No Trace of You 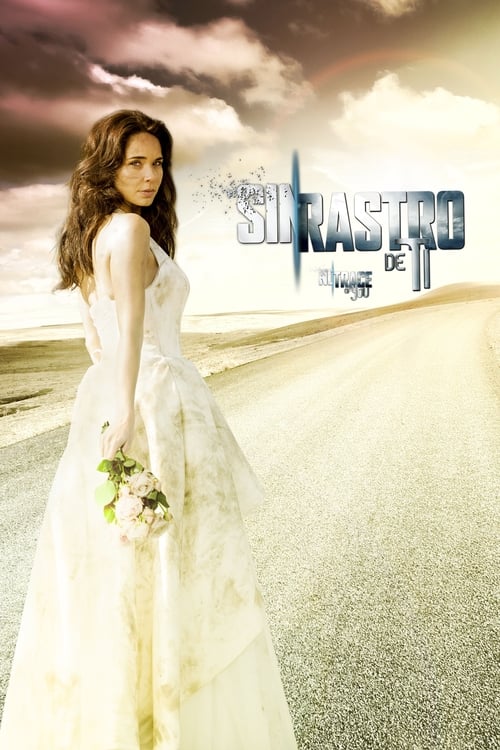 How to Stream No Trace of You Online

About No Trace of You

The night before her wedding, Julia, a young pediatrician with a promising future, vanishes without leaving a trace behind.

Five years later, in the middle of the road, a college student discovers a woman in a wedding gown, alone and confused. The boy takes her to the nearest hospital. On the way, the woman gets to reveal her name: Julia Borges.

Julia has no memory on what happened to her in those five years. All she has is an image she just can’t get out of her mind: A man she doesn’t recognize who promises to always look after her.

Mauricio, Julia’s fiancée, has moved on believing she is death. He is married and has a one year old kid. His new wife: Camila, Julia’s conflictive little sister.

The only person who got his hopes up about finding Julia was Tomás, her best friend and workmate. Tomás has invested all his money, ruined his marriage, and almost went bankrupt trying to discover her whereabouts. The reason? He has always been in love with her.

Julia tries to face this new reality in which the man she loves is married to someone else and all her life projects came to nothing. Meanwhile, she is trying to find clues that can reveal what happened to her in those lost years and who is responsible for her disappearing.