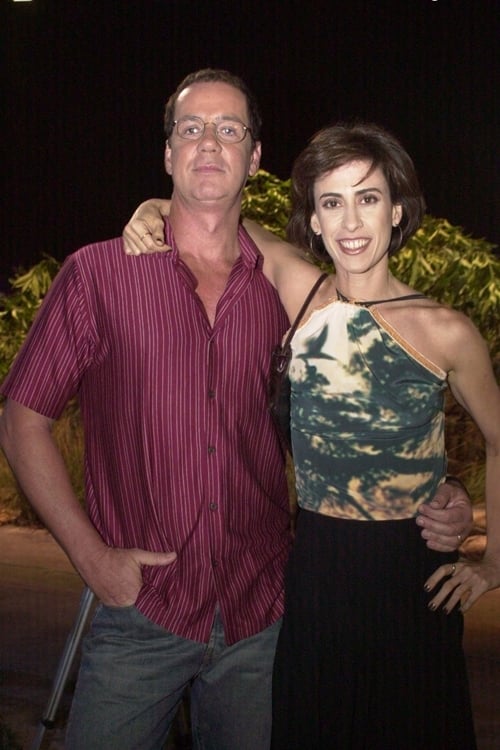 How to Stream Os Normais Online

Os Normais is a Brazilian sitcom directed by José Alvarenga Jr. and written by Jorge Furtado, Alexandre Machado, and Fernanda Young. It aired from 2001 to 2003 on Rede Globo. It features a lot of nonsensical situations, unpredictable stories and wild, often explicit humour. The sitcom was adapted in 2003 into a film titled Os Normais, O Filme, which received the sequel Os Normais 2 - A Noite Mais Maluca de Todas in 2009.