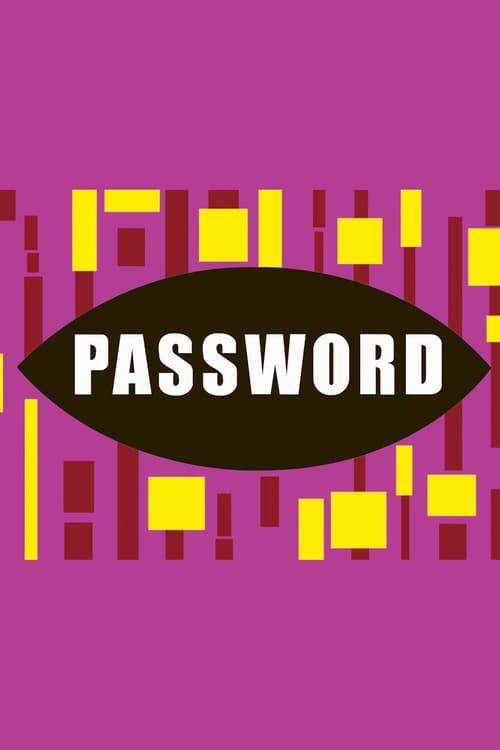 Password is an American television game show which was created by Bob Stewart for Goodson-Todman Productions. The host was Allen Ludden, who had previously been well known as the host of the G.E. College Bowl.

The show’s announcers were Jack Clark and Lee Vines on CBS and John Harlan on ABC.