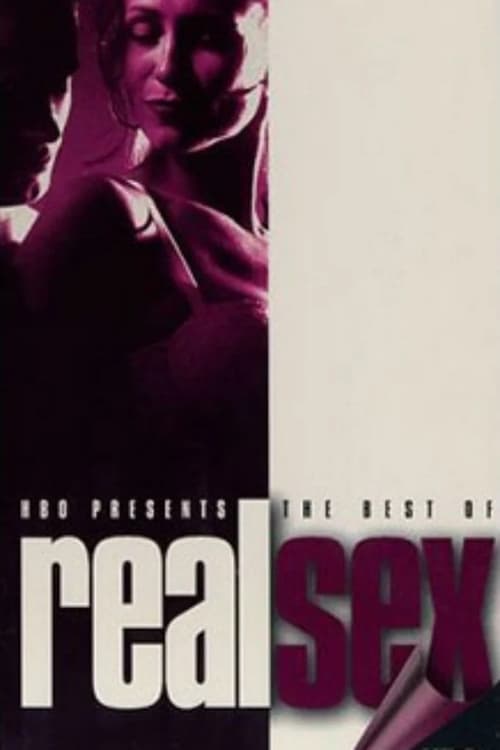 How to Stream Real Sex Online

Real Sex is a documentary television series broadcast on and a production of HBO. As its name implies, Real Sex is a sexually explicit “magazine” which “explores sex ’90s style.”

The last Real Sex episode aired in 2009. Older episodes as well as “best-of” episodes are frequently re-aired during late nights on HBO.