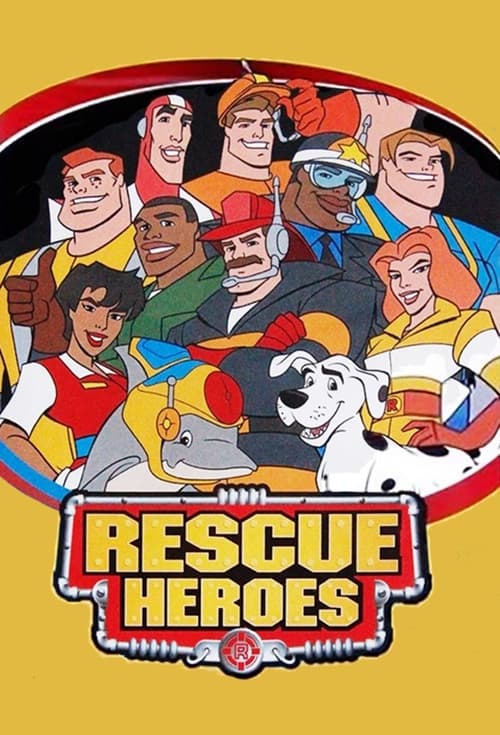 How to Stream Rescue Heroes Online

Rescue Heroes is a Canadian/American animated children’s television series produced by Nelvana, CBC and CBS. Based on the 1995 Fisher Price toy line of the same name, the series tracks the adventures of a team of globetrotting emergency responders who save people from a variety of disasters. Rescue Heroes stars Norm Spencer as Billy Blazes, Lenore Zann as Wendy Waters and Martin Roach as Rocky Canyon.

Three seasons of Rescue Heroes were produced and aired from 1999 until 2002. YTV aired the series as a feature of their “Playtime” block, and re-runs of the series were aired internationally. In 2003, Nelvana released Rescue Heroes: The Movie.