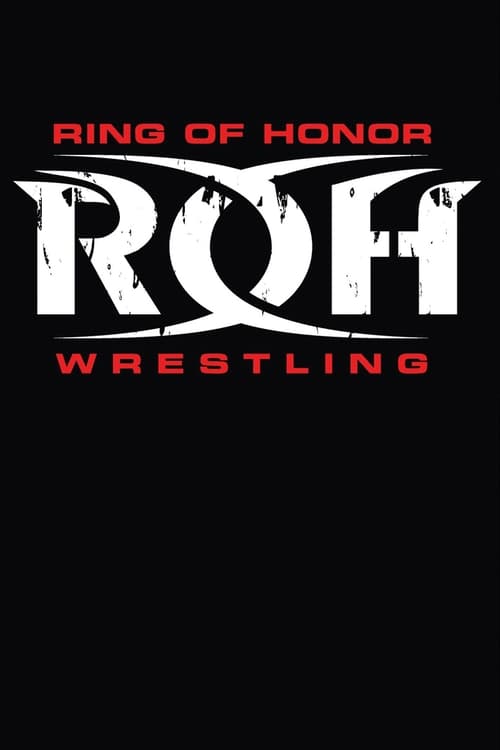 How to Stream Ring of Honor Wrestling Online

About Ring of Honor Wrestling

Ring of Honor Wrestling is a professional wrestling television series produced by Ring of Honor. The series features the professional wrestlers of Ring of Honor competing in matches, along with interviews from the wrestlers. Combined, these elements create and further the storylines of ROH. The pilot episode was taped on February 28, 2009, and aired on March 21, 2009. The show aired weekly on HDNet in the United States. On February 11, 2010 it was announced that Ring of Honor Wrestling would be airing in Italy on Dahlia TV. The show was voted as the Best Weekly Television Show in the 2010 Wrestling Observer Newsletter Awards. The series’ 100th and final HDNet episode aired on April 4, 2011. The series returned on the stations of Sinclair Broadcast Group’ on September 24, 2011.