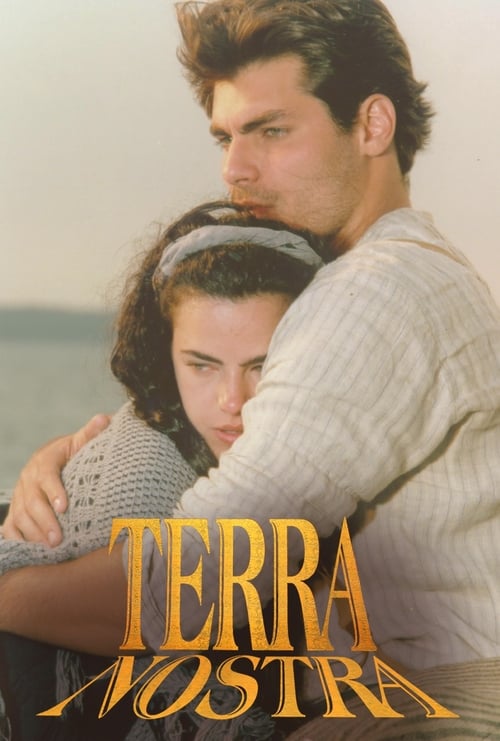 How to Stream Terra Nostra Online

Terra Nostra is a Brazilian telenovela, which was produced by and broadcast on Rede Globo in 1999.

The story is set in the late 19th century and takes place at a time when slaves were freed in Brazil and there was a need for workers, especially on the coffee fazendas of Brazil. As a result new laborers were sought and a large number of Italians, looking for a better life, immigrated to Brazil to work there.

Unlike many telenovela stories, the characters are not larger than life in “Terra Nostra.” Instead, they are like everyday people who make everyday decisions. Consequently, the viewers can relate to what is happening in the story.

“Terra Nostra” was written by Benedito Ruy Barbosa and directed by Jayme Monjardim. Both men are responsible for writing and directing other first-rate stories. The telenovela has many shots of nature and scenery.