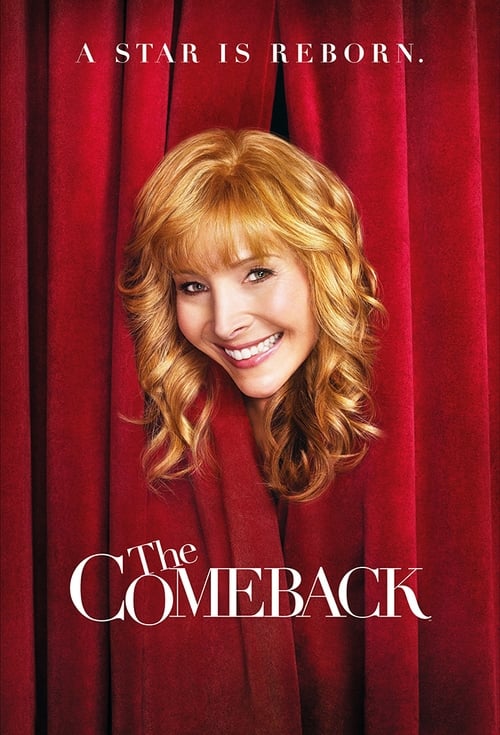 How to Stream The Comeback Online

The series initially follows Valerie Cherish, a veteran sitcom actress who has been out of the spotlight for more than a decade, as she attempts in 2005 to return to the industry that made her famous. Valerie lands a role on a new network sitcom, but struggles with the matter of being an aging, non-influential performer in an increasingly-youthful Hollywood, while her every move on and off the set is being documented for a companion reality show. When the cameras catch up with Valerie in 2014, she is cast in an HBO series entitled Seeing Red, which chronicles the career of the sitcom writer/producer who tormented her nine years earlier.