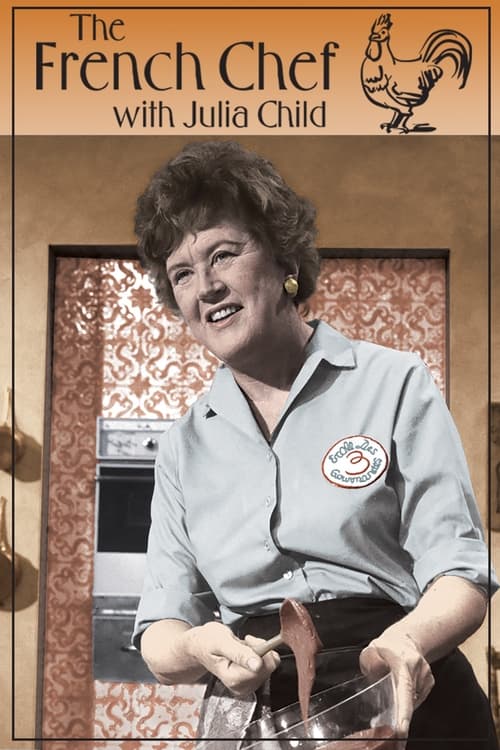 How to Stream The French Chef Online

About The French Chef

The French Chef is a television cooking show created and hosted by Julia Child, and produced and broadcast by WGBH, the public television station in Boston, Massachusetts, from February 11, 1963 to 1973. It was one of the first cooking shows on American television.

The show grew out of some special presentations that Child did based on the book Mastering the Art of French Cooking, which she had co-authored. The French Chef was produced from 1963 to 1973 by WGBH for National Educational Television. Reruns continued on PBS until 1989, and currently air on Cooking Channel as of 2010.