The Mind of the Married Man 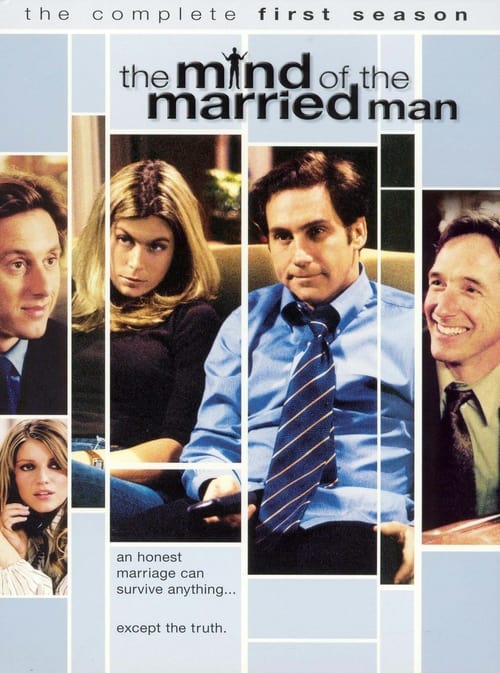 How to Stream The Mind of the Married Man Online

About The Mind of the Married Man

The Mind of the Married Man is a television series that ran on the HBO network for two seasons consisting of twenty episodes between September 2001 and November 2002. The story attempts to focus on the challenges of modern-day married life from a male perspective.

The show drew mixed reviews from critics, but was popular with a loyal audience. After creator/star Mike Binder went on to find success with the 2005 theatrical film The Upside of Anger there was talk of bringing back a third season which Binder had already written. The third season never materialized and as yet only the first season has been released on DVD.

The theme song was the title song of the musical I Love My Wife, written by Cy Coleman and Michael Stewart.