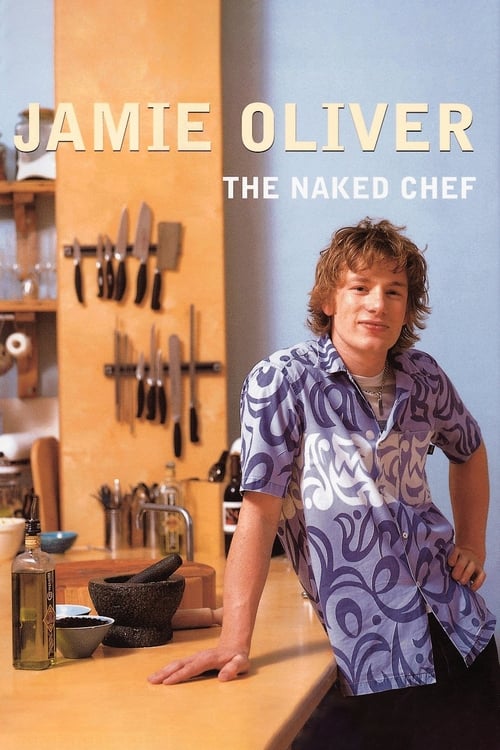 How to Stream The Naked Chef Online

About The Naked Chef

The Naked Chef was a BBC Two television cooking programme starring Jamie Oliver. It originally ran for three seasons plus three subsequent Christmas specials, and was produced by Optomen Television for the BBC. The show was Oliver’s television debut, and was noted for its use of jumpy, close-up camera work, and the presenter’s “Mockney” dialect and relaxed style—for example, Oliver would tear up herbs rather than chopping.

The programme was credited with inspiring men to cook due to Oliver’s “blokey” approach.

Each episode was notionally based around a social situation or event in Oliver’s life, such as a hen night or babysitting his cousins.