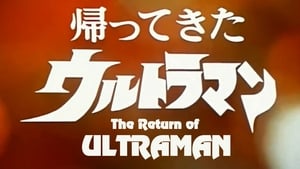 The Return of Ultraman 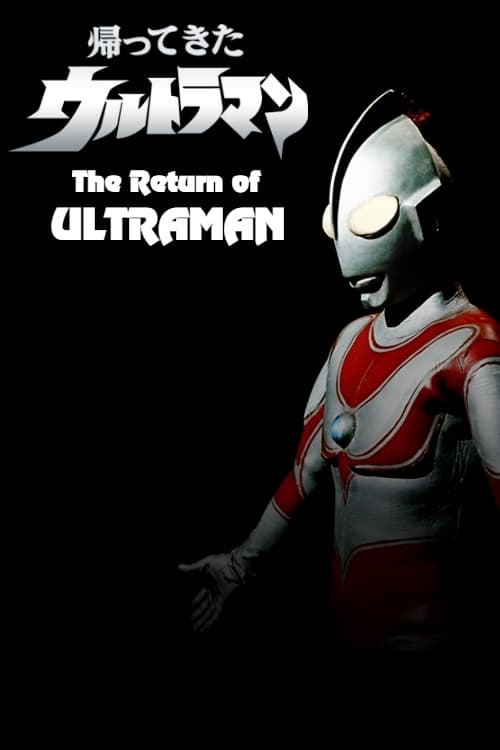 How to Stream The Return of Ultraman Online

About The Return of Ultraman

This series is a follow up to the original Ultraman and Ultra Seven. The first episode begins with a fight between two giant monsters named Takkong and Zazahn, in Tokyo. Amid the monster destruction, young race car driver Hideki Goh is killed while trying to rescue a little boy and a dog from the falling rubble. His valiant sacrifice is noted by everyone, even his friends and the new defense force MAT, but an unseen being also takes notice. Looking over Hideki is “New Ultraman”, also known as “Ultraman Jack”, who is so touched by the race car driver’s heroism, that he decides to combine his life force with that of Hideki, thus bringing him back to life (just like the original Ultraman did with Shin Hayata), much to everyone’s astonishment. MAT then asks Hideki to join the team, which he does, especially since in this frightening new “Age of Monsters” Earth will need a savior. In times of crisis, Hideki Go will raise his right arm and, by force of will, transform into Ultraman Jack to fight monsters.