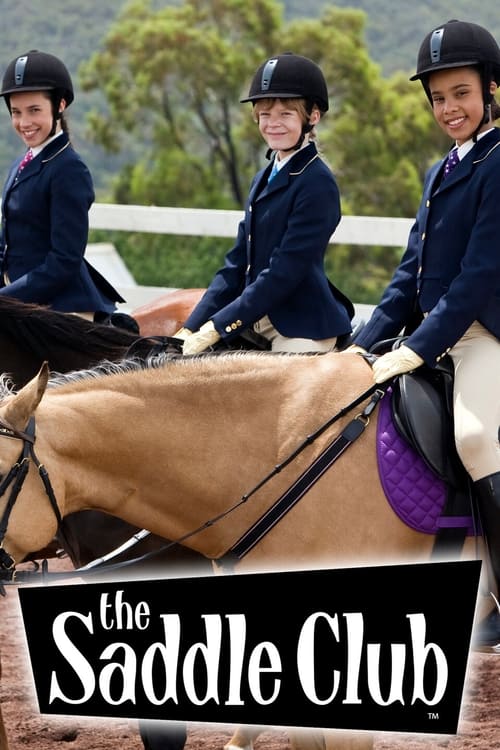 How to Stream The Saddle Club Online

About The Saddle Club

The Saddle Club is a children’s television series based on the books written by Bonnie Bryant Like the book series, the scripted live action series follows the lives of three teenage girls in training to compete in equestrian competitions at the fictional Pine Hollow Stables, while dealing with problems in their personal lives. Throughout the series, The Saddle Club navigates their rivalry with Veronica, training for competitions, horse shows, and the quotidian dramas that arise between friends and staff in the fictional Pine Hollow Stables. In each show, The Saddle Club prevails over its adversities, usually sending a message emphasizing the importance of friendship and teamwork.