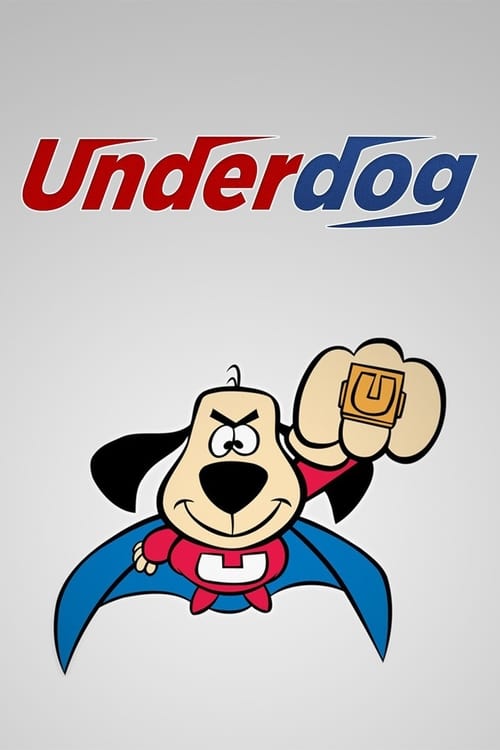 How to Stream Underdog Online

Underdog is an American animated television series that debuted October 3, 1964, on the NBC network under the primary sponsorship of General Mills, and continued in syndication until 1973, for a run of 124 episodes.

Underdog, Shoeshine Boy’s heroic alter-ego, appeared whenever love interest Sweet Polly Purebred was being victimized by such villains as Simon Bar Sinister or Riff Raff. Underdog nearly always speaks in rhyme, as in, “There’s no need to fear, Underdog is here!” His voice was supplied by Wally Cox.