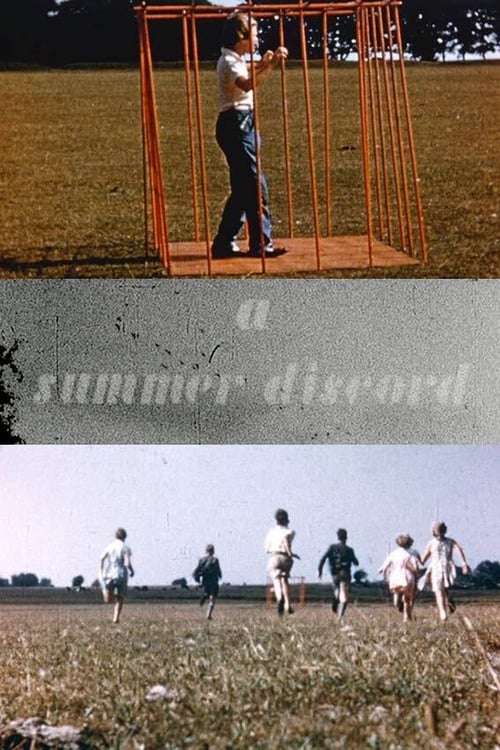 David Gladwell (Requiem for a Village) was just 20 years old when he made A summer Discord, an imaginative amateur, silent short film set in the countryside which tells the story of a little girl who is reprimanded by her mother. Of particular note is the film’s dark nightmare sequence which is shot in colour (unlike the rest of the film) and which anticipates Gladwell’s later, highly poetical films.