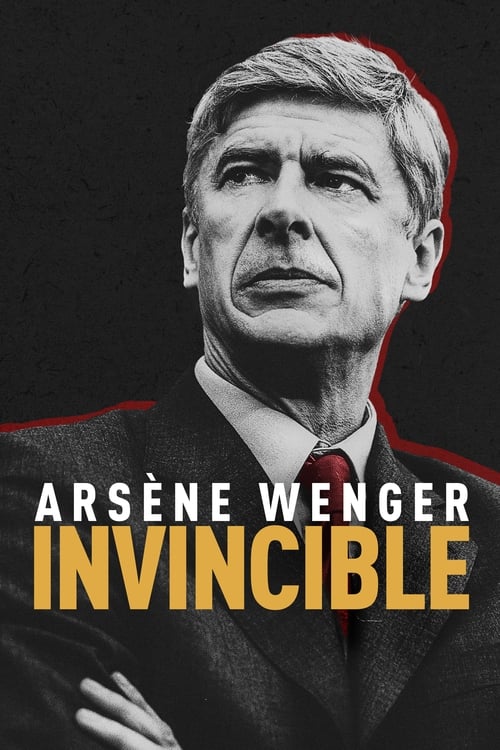 Framed against the backdrop of Arsenal’s historic “Invincible” season of 2003-04, the first and only occasion a team has gone an entire Premier League campaign without defeat, the film sees Wenger reflect candidly on his revolutionary era at Arsenal and the emotional and personal turmoil that surrounded his controversial exit after 22 years.