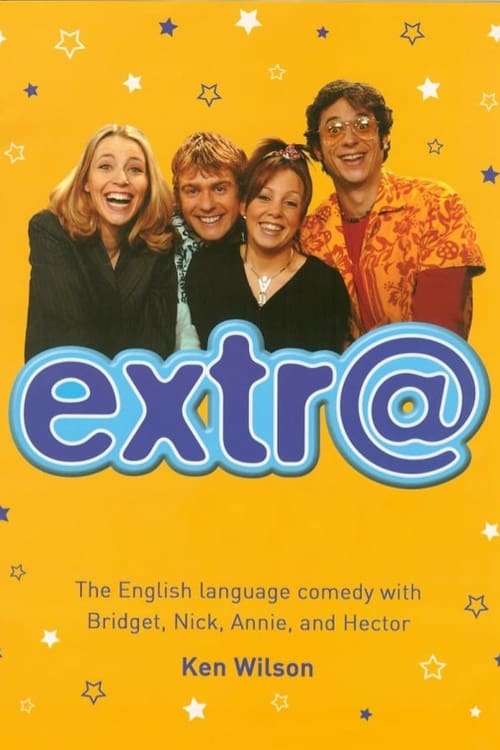 extr@ is a language education television series scripted in the format of a Friends-esque sitcom which was in production from 2002 to 2004, and is mainly marketed to the instructional television market for middle school and high school language classes. Four versions were made, each in a different language; English, French, German, and Spanish.