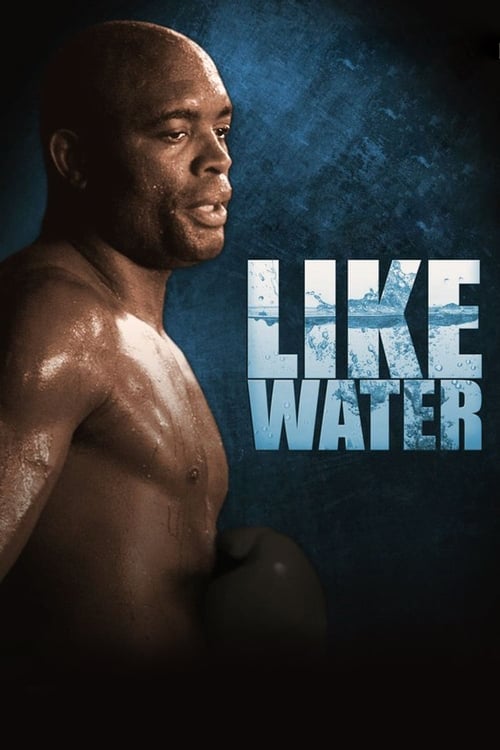 Anderson Silva is the deadliest man on the planet - The longest-reigning UFC Champion, and the most feared fighter in mixed martial arts. Like Water offers a unique perspective of the living legend as he trains with fellow fighters Lyoto “The Dragon” Machida, Junior Dos Santos, and Antonio “Minotauro” Nogueira, in preparation for his career defining title defense against challenger, and arch villain Chael Sonnen. A man of few words, Anderson Silva walks the fine line between cockiness and confidence. A philosopher in spirit, and dedicated family man, Silva’s personality contradicts that of Sonnen’s, who uses trash talk and intimidation to get under his opponents’ skin. Balancing family and fighting; respect for the sport, and rage for his opponent; Silva’s mind and body will be put to the test, as first-time filmmaker Pablo Croce peels back the layers of an ultimate fighter to reveal the heart of a champion.

Where can you watch Anderson Silva: Like Water online?