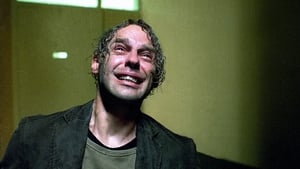 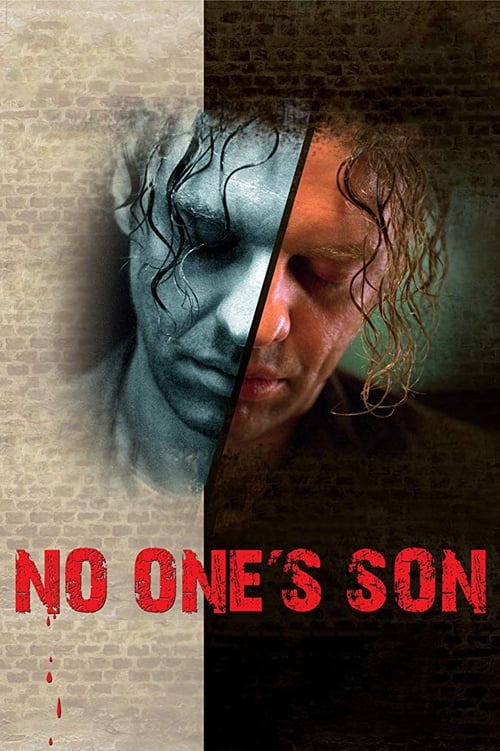 About No One's Son

Ivan is a 36-year old ex-rock singer and a disillusioned war veteran who lost both legs in the recent Croatian Homeland War. His father, Izidor, was a well-known political prisoner in the former Yugoslavia, and is now standing as an independent candidate for the Croatian Parliament. Then a face from the past re-appears: an impoverished Serbian refugee called Simo, who has recently returned to the town. As an ex-communist official, Simo imprisoned Izidor decades ago. He knows certain facts about Izidor that could destroy his reputation and wreck his political campaign. Simo demands money, in return for his silence and he also has a secret rendezvous with Ivan’s mother, Ana. Soon a long-buried secret surfaces once more - with huge repercussions for Ivan. He starts to provoke hard-line Croatians by singing Serbian nationalistic songs, daring them to kill him.

Where can you watch No One's Son online?