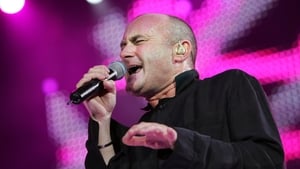 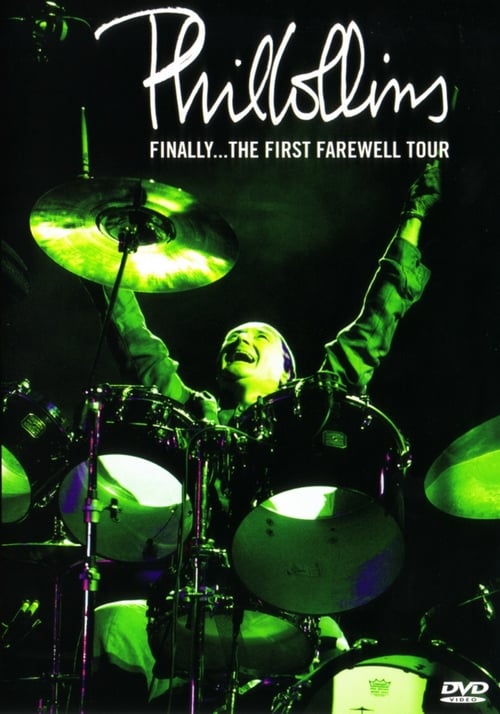 Where can you watch Phil Collins: Finally... The First Farewell Tour online?