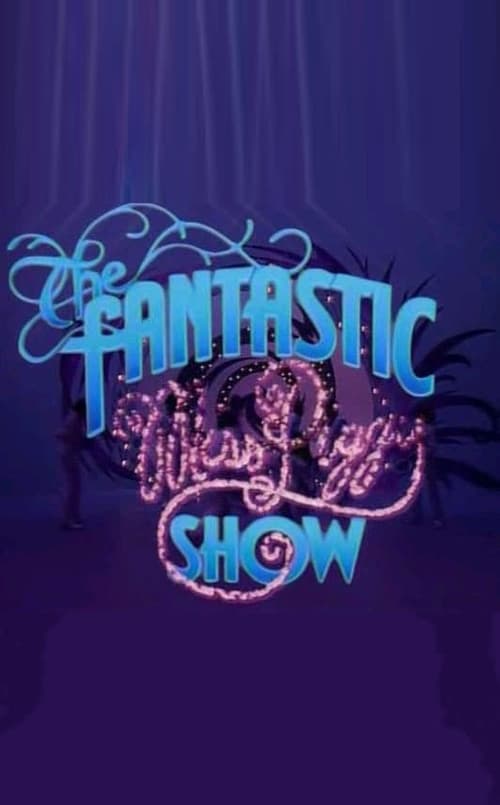 About The Fantastic Miss Piggy Show

The Fantastic Miss Piggy Show is a one-hour television special starring the glamorous Miss Piggy, which aired on ABC on September 17, 1982. Miss Piggy hosts her own variety show, with special guests John Ritter, George Hamilton, and Andy Kaufman (as “Tony Clifton”). Under the direction of Kermit the Frog, the Muppets work in the studio control room and, amidst chaos, manage to keep the show on the air. Throughout the show, a romantic triangle develops among Miss Piggy, Ritter (who is smitten with the pig) and Hamilton (who is deeply uncomfortable with the star’s romantic inclinations).

Where can you watch The Fantastic Miss Piggy Show online?