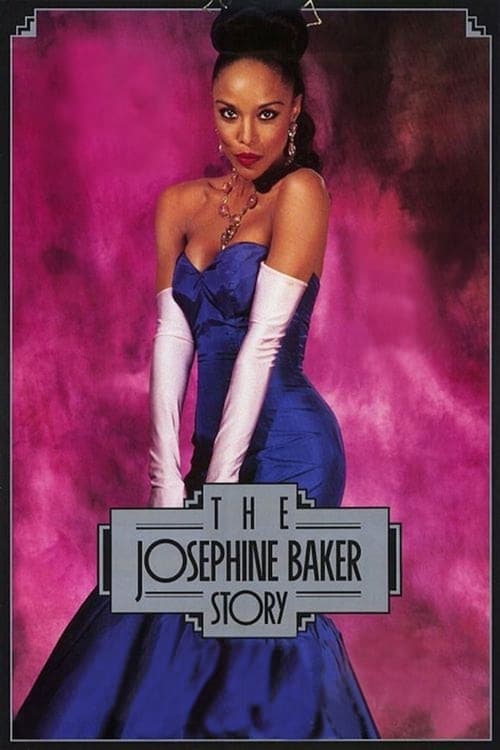 About The Josephine Baker Story

Biography of the African-American who became a major performer in the Paris cabarets of the 1920s and 1930s. The film follows her life beginning as a struggling performer in 1917 St. Louis, her frustrations leading to her move to France, and follows to her death in 1975. Written by John Sacksteder

Where can you watch The Josephine Baker Story online?