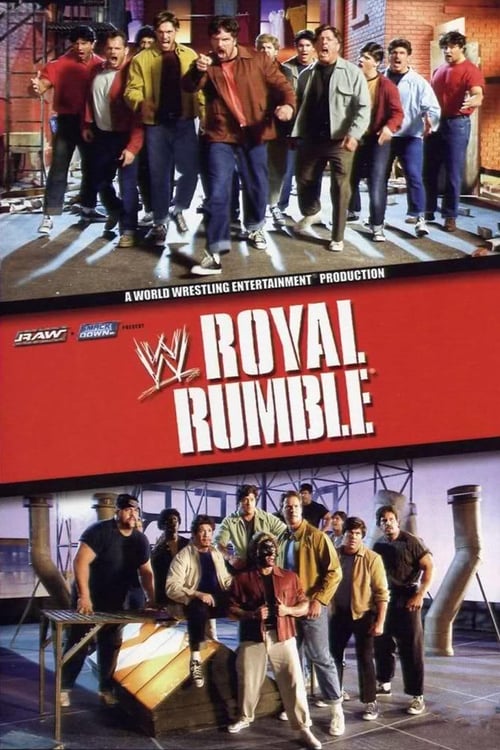 Royal Rumble (2005) was the eighteenth annual Royal Rumble PPV. It was presented by PlayStation and took place on January 30, 2005 at the Save Mart Center in Fresno, California and featured talent from both the Raw and SmackDown! brands. The main event was the annual 30-man Royal Rumble match, which featured wrestlers from both brands. The primary match on the Raw brand was Triple H versus Randy Orton for the World Heavyweight Championship. The primary match on the SmackDown! brand was a Triple Threat match for the WWE Championship between reigning champion John “Bradshaw” Layfield, Kurt Angle, and The Big Show.

Where can you watch WWE Royal Rumble 2005 online?