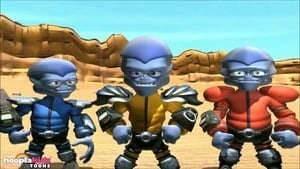 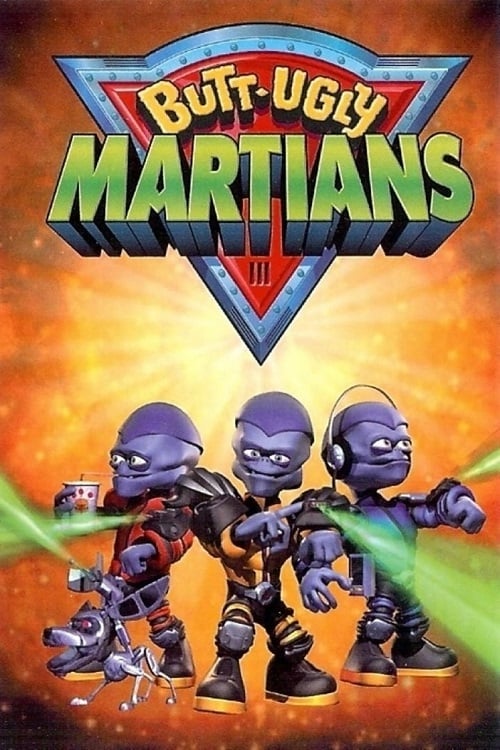 Butt-Ugly Martians is a computer-animated television series, which aired on the Nickelodeon cable channel between 2001 and 2002. There was also a video game based on the series named Butt Ugly Martians: Zoom or Doom.

The Butt-Ugly Martians are forced to invade planets for the evil Emperor Bog. When they are sent to Earth they discover comic books, hamburgers, video games and music videos and become addicted to American culture, deciding not to hurt the earth and simply pretend to be occupying the planet for Bog. They are shown around by their new Earthling friends: Mike, Cedric, and Angela. The Butt-Ugly Martians will continue to hang out on Earth as long as Emperor Bog never finds out.