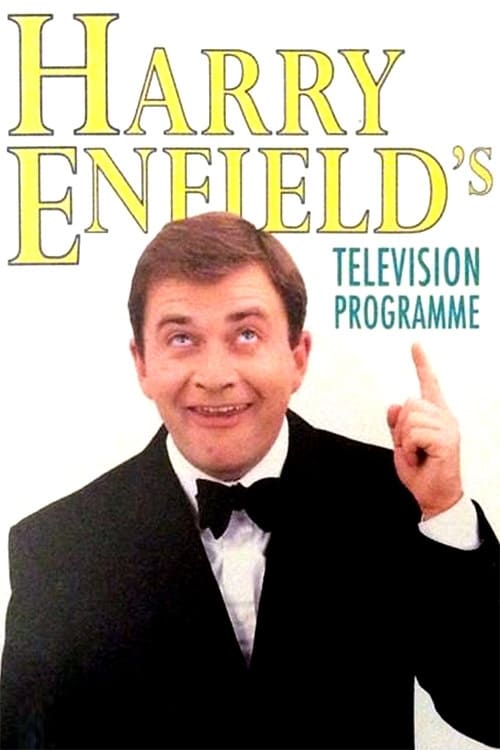 Harry Enfield’s Television Programme was a British sketch show starring Harry Enfield and Paul Whitehouse. It was first broadcast on BBC Two in 1990 in the Thursday 9 pm slot, which became the traditional time for alternative comedy on television.

Enfield was already an established name due to his ‘Loadsamoney’ character, but the series gave greater presence to his frequent collaborators Paul Whitehouse and Kathy Burke – so much so, that in 1994 the show was retitled Harry Enfield and Chums.