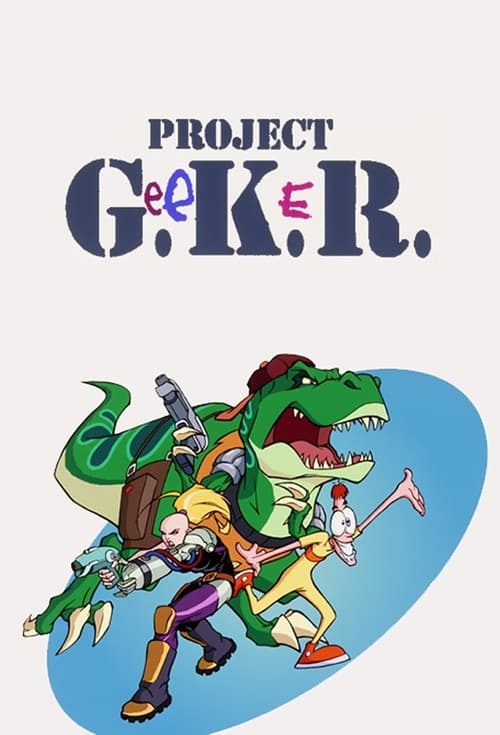 How to Stream Project G.eeK.eR. Online

THE FUTURE! Mister Moloch created an artificial human, code-named Project G.K.R. He is known as Geeker, and his synthetic body has almost unlimited power. Moloch plans to use him to conquer the world, but Lady Macbeth, a streetwise thief, stole him before he could receive the programming which would force him to be Moloch’s fighting machine. Lady Macbeth was helped by a superintelligent dinosaur, Noah. It’s too bad he can’t control his powers cause Mr. Moloch wants him back really bad. Without Lady Macbeth and Noah, he’d be a bucket of extra crispy!