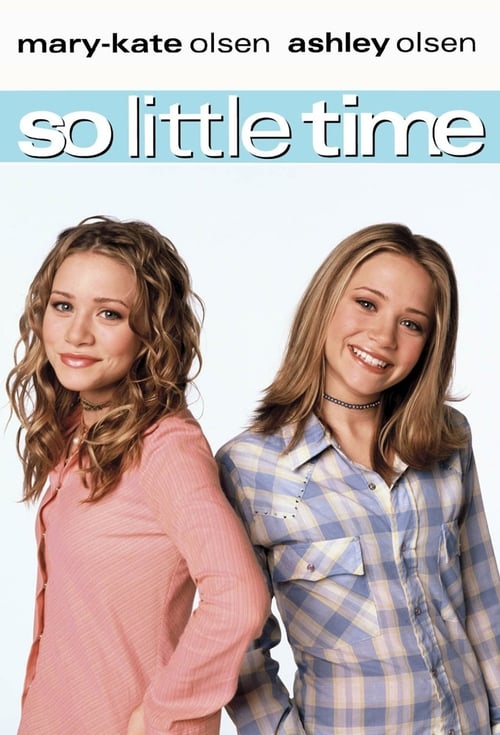 How to Stream So Little Time Online

About So Little Time

So Little Time is an American sitcom starring Mary-Kate and Ashley Olsen that aired on Fox Family. The first half of the series aired from June 2, 2001, to August 15, 2001. The series then went on a four-month hiatus owing to network management changes. By December 2001, Fox Family had become ABC Family, and the remaining episodes aired until May 4, 2002.