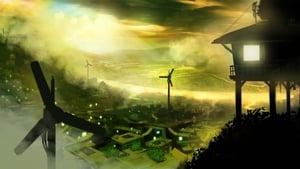 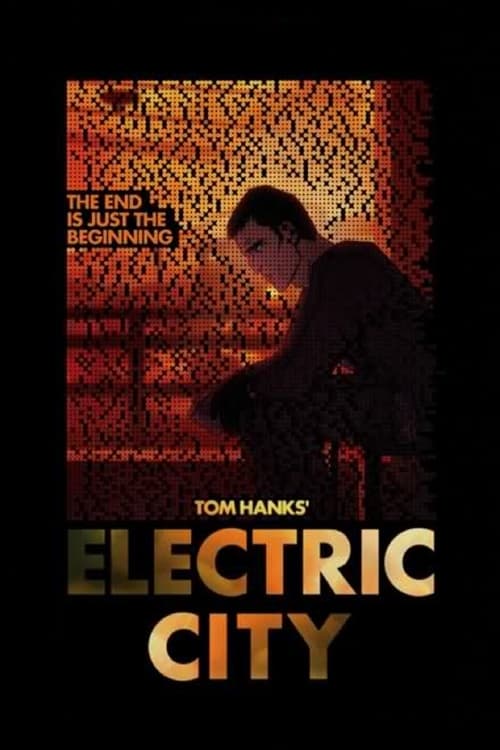 How to Stream Electric City Online

Created by Tom Hanks, the series begins after the world has ended. Electric City represents peace and security in the midst of rubble. Even though it seems to be an orderly utopia, there are still secrets, back-alley dealings, daring chases and murder.

The episodes are available to view for free on Yahoo.com. Episodes continue to be available to purchase through apps for iOS and Android devices.