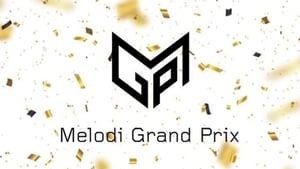 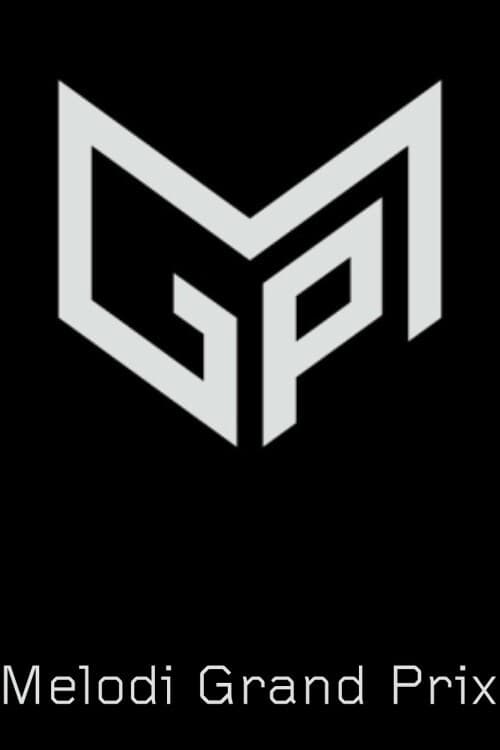 Melodi Grand Prix is an annual music competition organised by Norwegian public broadcaster Norsk Rikskringkasting. It determines the country’s representative for the Eurovision Song Contest, and has been staged almost every year since 1960.

The festival has produced three Eurovision winners and nine top-five placings for Norway at the contest. However, Norway holds the record for the number of entries who have come last since entering Eurovision; 11 in all. Despite this, the competition still makes considerable impact on music charts in Norway, and in other Nordic countries, with the 2008 winner topping the Norwegian charts.