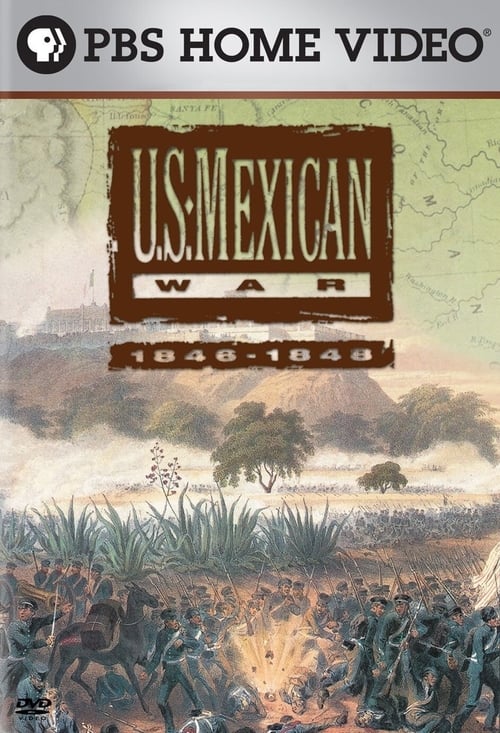 In 1845, President John Tyler signed a Congressional resolution to annex Texas, and by 1846, 4,000 troops were on the Rio Grande. Shortly thereafter, President James Polk proposed that Mexico sell its northern half to the U.S. Hostilities commenced and the U.S. crossed the border to occupy Matamoras, U.S. warships landed troops at Veracruz, who fought their way overland to Mexico City. Santa Anna led a defending army, but the Mexicans were overwhelmed. In the Treaty of Guadalupe Hidalgo, Mexico sold its northern territories to the U.S. for $15 million. For Mexico, the war was a traumatic event that resulted in the loss of many lives, half its territory, and a great deal of pride and hope for the future. However, it brought together a people who still were struggling with what it meant to be Mexican, just 20 years after achieving independence from Spain. This film examines both sides of a conflict that changed the shape of nations and left a legacy that endures to this day.