The world’s most popular motoring program, BBC’s “Top Gear,” returns for another lap in its 30th season!

How to Watch the Season Premiere of “Top Gear”

“Top Gear” has been thrilling auto enthusiasts for nearly two decades since its debut in 2002. The program puts cars up against the claims of their manufacturers through tests and extreme stunts, pushing the pedal to the metal to see just what the featured automobiles can pull off. Featuring celebrity guests, exciting travel, and colorful commentary, “Top Gear” has solidified its place in the zeitgeist of contemporary car lovers. Hosts Chris Harris, Paddy McGuinness, and Freddie Flintoff will be behind the wheel this season.

In Season 30, Harris tests the most powerful Lamborghini ever made, the presenters compare cars from the James Bond films, the new Land Rover Defender gets a spin, and the guys try to decide the best car for a midlife crisis. 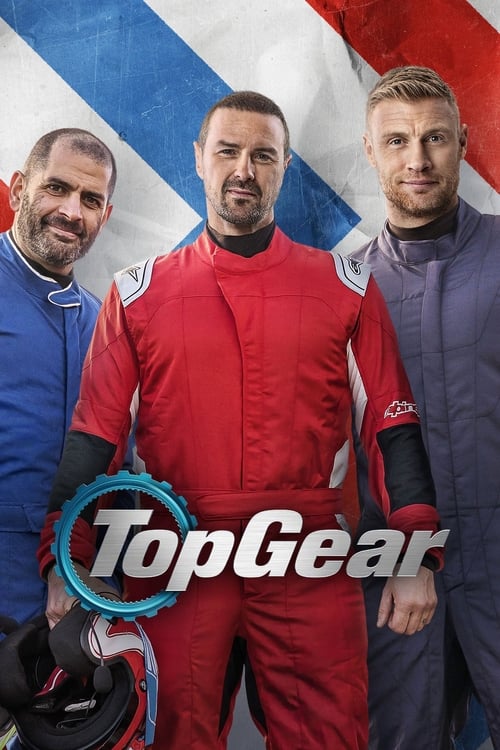