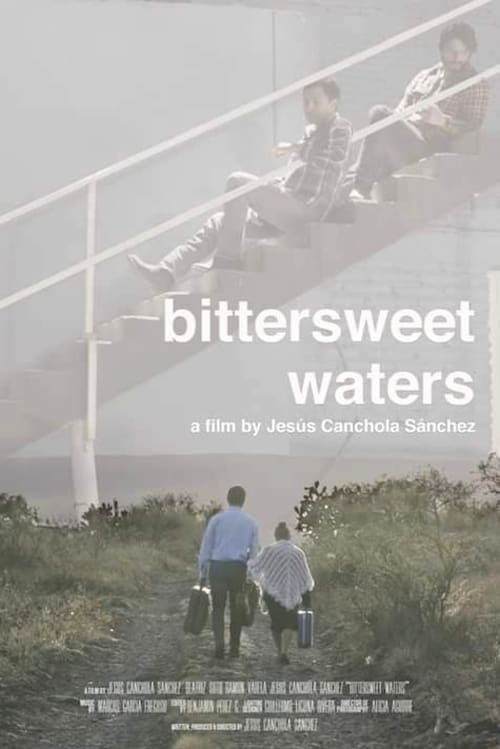 A young man living in rural Mexico loves in secret. In order to live truthfully, he must overcome his mother, his lover’s fiancée, and the traditional community that surrounds him. Atl lives in a small rural town in Mexico. He’s in love with Diego. They are in a secret relationship because they would be thrown out of the town if the neighbors found out. Diego is about to get married with a woman, but doesn’t want anything to change between them. Atl wants to live his life truthfully, but doesn’t know how. He lives with his mother who uses him for money and his mute grandmother who is the most precious thing in his life. Atl is in a tug of war between what he’s expected to be and what his heart tells him he is. He must choose between tradition and freedom.