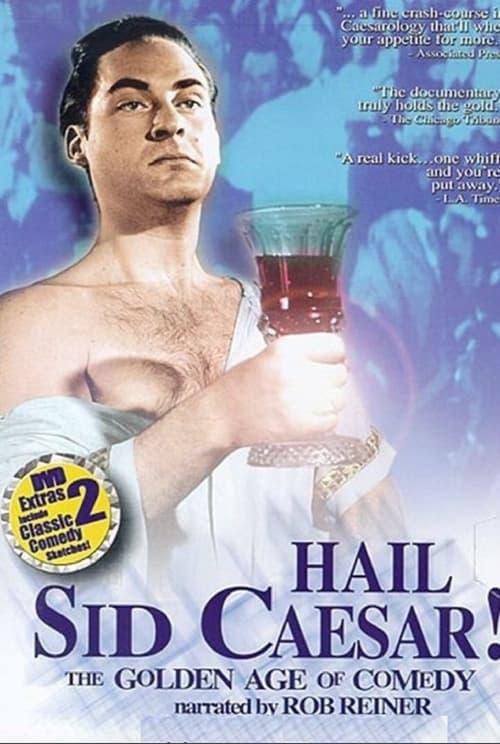 Hail Sid Caesar! The Golden Age of Comedy is a must see for all fans of Sid Caesar and television comedies. The DVD shows how Sid assembled a team of comedy writers for his shows - Your Show of Shows and Caesar’s Hour. I was blown away by the list of talent that contributed. Names such as Neil Simon, Mel Brooks, Woody Allen, Carl Reiner, Imogene Coca, Howard Morris, and Larry Gelbart. The story is told by Rob Reiner, and profiles Sid Caesar and the effects success had on him. It tells the amazing story of what it was like to write, produce, direct and perform in a live show every Saturday night, for seven years. The DVD features digitally restored kinescopes, rare photos, personal memorabilia and recent interviews with the writers, Sid Caesar, Nanette Fabray, Caesar Florence, Drew Carey and Joel Siegel. It is a wonderful history lesson in television in a mere 90 minutes.