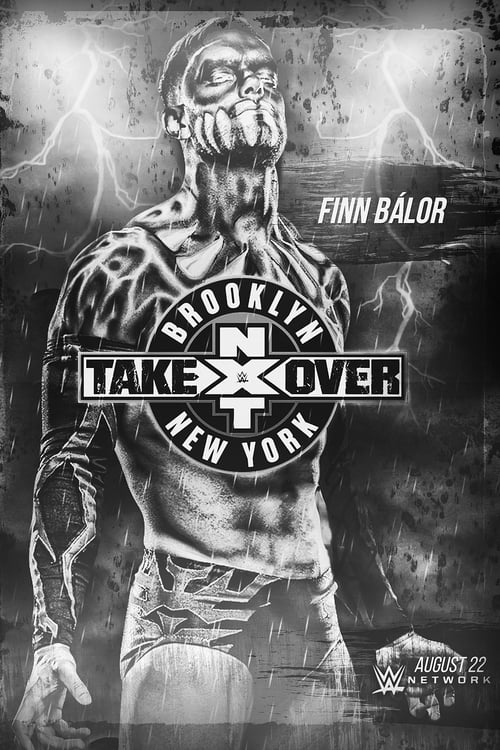 NXT TakeOver: Brooklyn took place on August 22, 2015, in the Barclays Center of Brooklyn, New York City, New York, a day before SummerSlam was held in the same venue. This was first NXT TakeOver held outside of Full Sail University; WWE promoted it as “action featuring the next generation of WWE … on the biggest stage yet”.