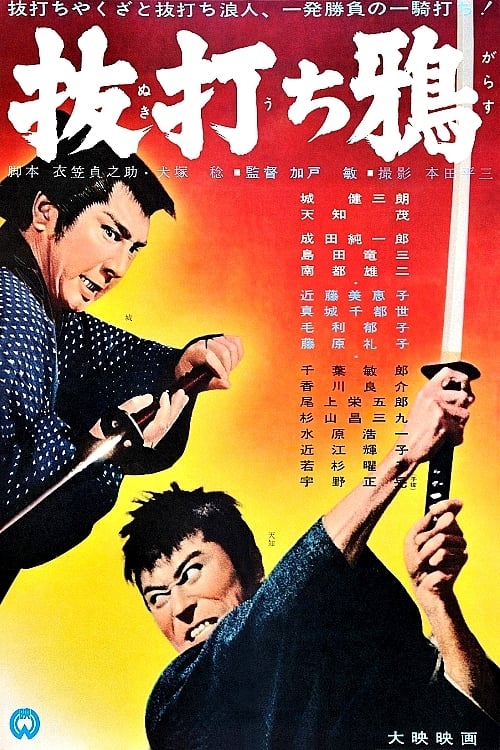 Shinjiro is a rambler, a single sword carrying lone wolf with only his fighting skills to protect him. He doesn’t know where his road leads, only that he must find his lost sister, and the ronin who stole her away. The ronin that Shinjiro has sworn to kill. On the road he’ll find his sister and test his blade against his bitter enemy. He also encounters a lost boy searching for his father, a boy he will swear to protect, and find his own lost love, a daughter of the yakuza who draws him into a frenzied and bloody battle between rival yakuza gangs for the control of a frightened town.