Sometimes you have to go in deeper if you want to get out. The Apple TV+ limited series crime drama “Black Bird” winds to a close with its finale pitting under-cover inmate James Keene against supposed serial killer Larry Hall. With time running out, Keene scrambles for the information that he needs that could not only get him out of prison but save his life as well. Tune in for the thrilling conclusion on Friday, Aug. 5 with a Gratis proefperiode van 7 dagen of Apple TV+.

Jason Keene (Taron Edgerton, “Kingsman: The Secret Service”) is an ex-football player with his hands in some dirty pockets. When the FBI brings him down for drug and firearms possession, the policeman’s son is given the chance at a deal that could see him back on the streets. 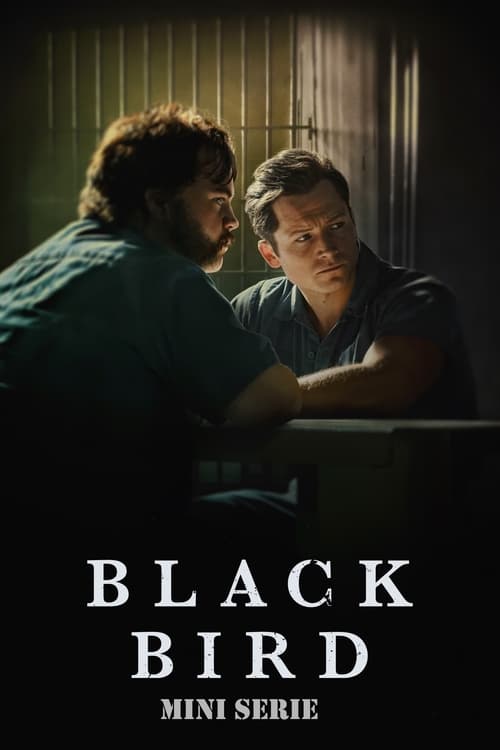 New subscribers can watch the finale with a Gratis proefperiode van 7 dagen of Apple TV+. Existing subscribers will have access to the last episode on Friday, August 5.