Another Monday is upon us and as we continue the march toward Thanksgiving, doubtless many will need a distraction from family seating charts and recipes for cranberry sauce. Thankfully, the various streaming services across the media landscape have you covered when you just can’t think about stuffing anymore. There’s something exciting coming to streaming every day this week, so check below for a list of the best options available!

An NFC East showdown with playoff implications (at least for one of the teams), this game is must-watch TV, especially if you are a member of the 1972 Miami Dolphins. At 8-0, the Eagles are the only remaining undefeated team in the NFL. Philly is now halfway through the regular season and the only team still in the hunt to equal the ‘72 Dolphins’ perfect season. This season, the Birds have been playing incredible complimentary football behind quarterback Jalen Hurts and a stifling defense.

The storylines off the field this week are what make this game truly compelling, however. The Commanders and owner Dan Snyder have been sued by the Washington D.C. attorney general, which shouldn’t be a huge surprise to anyone following the team. The real shock came when, in an official press release, the team tried to use rookie running back Brian Robinson, who survived multiple gunshot wounds earlier this year, to deflect criticism, saying that the AG should instead focus on “making the streets safe for our citizens.” Not a good look for the embattled owner.

‘Run for the Money’ | Netflix

The newest reality show on Netflix looks fascinating. “Run for the Money” is a reboot of a hugely popular Japanese reality competition. In the show, celebrity participants can win a cash prize based on the time they spend running, desperately trying to outmaneuver black-clad Hunters in pursuit. If they can escape to the end, they will win a large cash prize.

Check out a Trailer for ‘Run for the Money’:

Japanese reality shows are notorious for putting their contestants through difficult challenges, and this one should be no different. The series was nominated in the Non-scripted Entertainment category at the International Emmy Awards in 2010, and the new Netflix adaptation should be must-see TV.

There’s nothing quite so comforting as watching Martha Stewart cook. From eggs from her chickens cooked to perfection to a delicious strawberry jam made with ripe berries from her garden, Martha welcomes us onto her farm and into her kitchen to share some of her personal favorite recipes.

Watch a Preview for ‘Martha Cooks’:

Learn everything from Martha’s techniques for preparing paella to how to bake Martha’s three favorite cookies. Working with world-renowned chefs and dear friends, she will share techniques and how-to instructions like only Martha can.

Thirty years after the events of “A Christmas Story,” Ralphie returns to his hometown of Hohman, Ind. Now a family man, Ralphie brings his wife and kids with him to meet his old friends. His mother, widowed after the death of the Old Man, talks Ralphie into pulling off the kind of Christmas his father always loved, but Ralphie soon realizes that the task is much more difficult than it seemed when he was a kid. 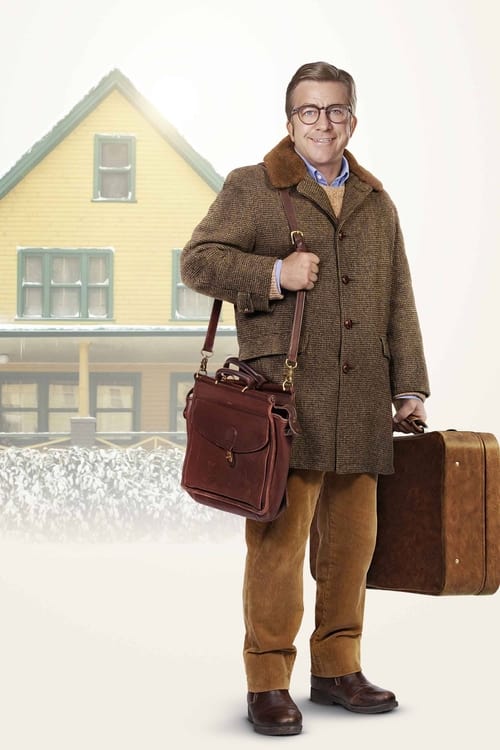 It would be a tall task to assume that this streaming sequel could become the cultural phenomenon that the original was, but with Peter Billingsley back as Ralphie, it looks like a heartwarming holiday endeavor at the very least. And, given the success of the long-awaited “Hocus Pocus 2,” this wouldn’t be the first holiday-themed movie from decades past to delight audiences this fall.

It’s been fifteen years since Giselle and Robert wed, but the princess has grown disillusioned with life in the city. So, the couple decides to move their growing family to the sleepy suburban community of Monroeville in search of a more fairy tale life — unfortunately, it isn’t the quick fix that Giselle had hoped for. Suburbia has a whole new set of rules and a local queen bee, Malvina Monroe, who makes Giselle feel more out of place than ever. 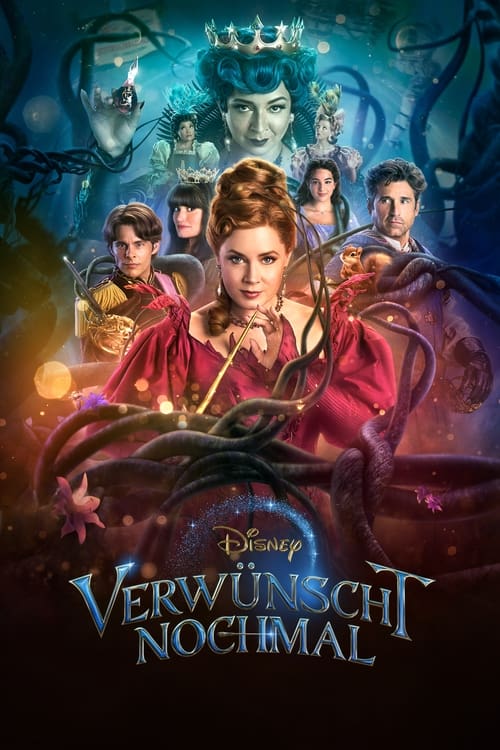 Frustrated that her happily ever after hasn’t been easy to find, Giselle turns to the magic of Andalasia for help, accidentally transforming the entire town into a real-life fairy tale, placing her family’s future happiness in jeopardy. Now, Giselle is in a race against time to reverse the spell and determine what happily ever after truly means to her and her family.

‘Christmas in Pine Valley’ | Stream with a Free Trial to Philo

Natalie is the owner of a successful farm and home goods store that garners the attention of a
major magazine. The magazine sends a reporter named Josh to profile Natalie’s company, thinking it’s a family-run business. Little does he know that Natalie’s business is run by her with the help of longtime family friends. Knowing how much the article will help struggling farms, Natalie must convince Josh that her “family” and Christmas traditions are all real. 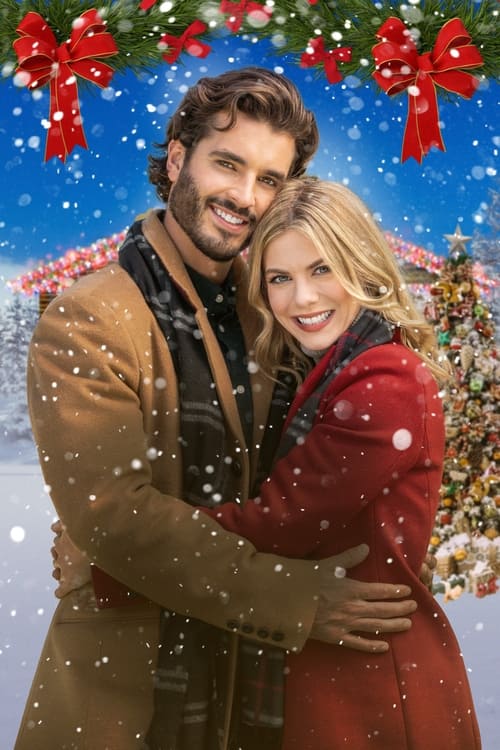 Here in the third week of November is smack dab in the middle of holiday-film season for cable and streaming services, and Great American Family has another promising one movie this weekend. GAF may not have the reputation of the Hallmark Channel yet, but this seems to be a can’t-miss premiere for lovers of light-hearted Christmas fare.

Global superstar Elton John is saying goodbye to his touring days. His final North American show will be streaming live from Dodger Stadium on Disney+ this weekend. As part of his “Farewell Yellow Brick Road Tour,” the concert experience features special guests and performances of Elton’s unparalleled global hits spanning decades, in one of the greatest send-offs in music history. This is a must-see concert event for audiences of all ages, around the world.

A star of Elton John’s caliber doesn’t retire every day, and he has always known how to put on a show, so expect something special from the Rocket Man this weekend. It sounds like he has a ton of surprises in store and it’s not every day that Disney+ dabbles in live streaming.