It is now easier than ever to stream Ghosts.

Great news for fans of the CBS comedy “Ghosts”; Paramount+ has made an exclusive deal that will keep the hilarious haunting show on the streamer moving forward. Although the single-cam sitcom airs on CBS and aired next day on the network’s corporate streaming sibling, the show is primarily a Lionsgate production, so Paramount had to make a deal to keep the breakout hit on the streamer longterm.

The deal makes Paramount+ the exclusive subscription video-on-demand (SVOD) home of “Ghosts.” As the series has grown in popularity, it is no surprise that the relatively new platform would want to keep the comedy under the Paramount umbrella.

“Ghosts is one of the biggest comedy hits in years and one of the most talked-about shows,” Paramount+’s chief programming officer Tanya Giles said. “It is the perfect addition to the fantastic pipeline of content driving peak streaming at Paramount+.” 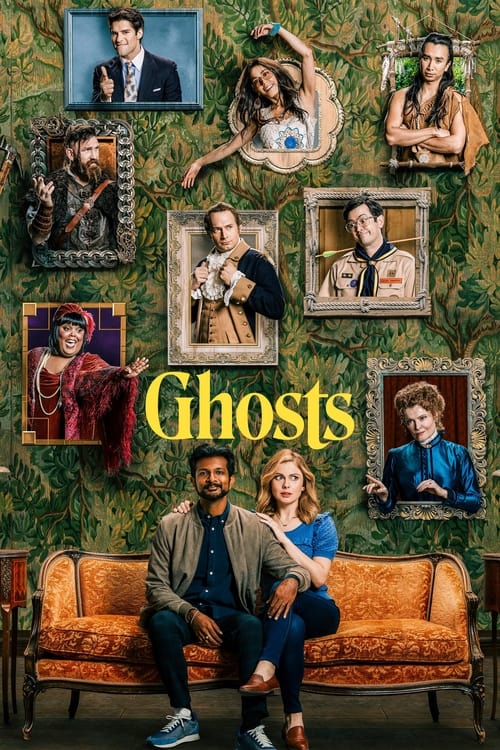 The CBS original debuted in 2021 as an adaptation of the British sitcom of the same name. Its plot follows a young couple (Rose McIver and Utkarsh Ambudkar) who inherit a vast country house that just so happens to be filled to the brim with spirits. The ghosts’ contrasting and comedic personalities cement “Ghosts” as a unique comedy hit. It’s a charmingly funny adventure that has since been rewed for a second season.

The highest-rated new comedy of the season, the ghostly comedy is currently available on Paramount+ as part of the platform’s existing in-season rights package with the new deal coming into effect this fall. As Paramount continues to invest in its streaming service, it is an incredibly smart business decision to keep its signature broadcast hits in-house.

Before Paramount+ was announced (then known as CBS All-Access), the company sold the streaming rights to its hit cable show “Yellowstone” to Peacock in a move that has frustrated the streamer and confused viewers ever since. Paramount certainly wants to avoid any similar fumbles in the future.