Watch out, bad guys, because Sylvester Stallone has come out of hiding to make the streets safe again. The iconic action star leads new action/superhero movie “Samaritan” coming out on Prime Video this week. Sly plays a man who may be a long-missing, presumed-dead vigilante superhero. When a young boy figures out who Stallone’s character just might be, he is thrust back into the battle for justice. Watch all of the action when the film comes to streaming on Friday, Aug. 26 with a 30 päivän ilmainen kokeilujakso of Amazon Prime Video.

How to Watch “Samaritan”

In the film, Javon “Wanna” Walton (from HBO’s “Euphoria”) plays a young man who is saved by a garbageman (Stallone), who he begins to suspect is the retired superhero known as Samaritan. With crime rising, the erstwhile superhero faces the temptation to come out of retirement. 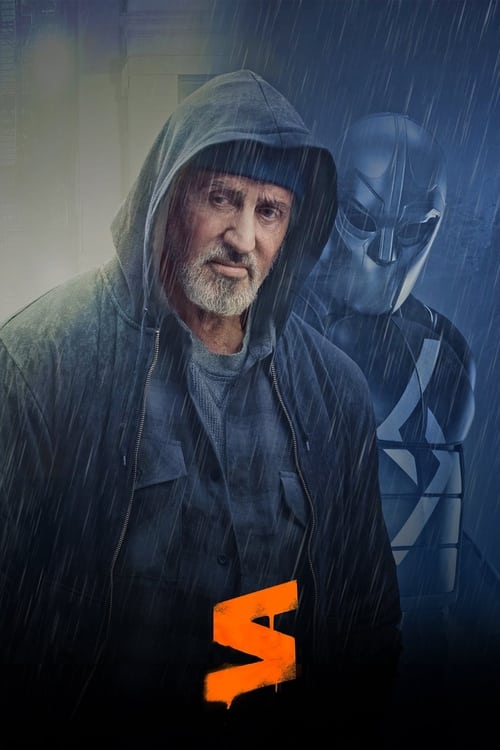 Thirteen year old Sam Cleary suspects that his mysteriously reclusive neighbor Mr. Smith is actually the legendary vigilante Samaritan, who was reported dead 20 years ago. With crime on the rise and the city on the brink of chaos, Sam makes it his mission to coax his neighbor out of hiding to save the city from ruin.

Also in the cast of the film are Martin Starr, Moises Arias, Sophia Tatum, and Dascha Polanco. Bragi F. Schut is the writer and Julius Avery serves as director. Stallone is not returning as Rocky in the new “Creed” film and has engaged in a protracted feud with the producers of what used to be his most famous franchise. But fans will have a chance to see him in a new movie this year.

What Devices Can You Use to Stream “Samaritan” on Amazon Prime Video?