High school is hard enough without trying to maintain a burgeoning career, but prodigy Lahela “Doogie” Kamealoha is not your average teenage girl. Determined to make the most of her teenage years and forge her own destiny, 16-year old Lahela is straddling life as a school student with the work-life of a budding medical professional. It’s not an easy life, but with her loving ‘ohana by her side to help along the way, it’s the one she’s determined to live. Stream the Doogie Kamealoha, M.D. season premiere on September 8 with a subscription to Disney+.

How to Watch the Doogie Kamealoha, M.D. Series Premiere

This reimaging of the iconic 1980s ABC series Doogie Houser, M.D. starts on a fresh note. It’s Lahela’s Sweet 16, and she wants nothing more than to breathe deep and experience this turning point in her teenage years. She’s got friends to celebrate with, not to mention to catch the eye of her surfer crush (Alex Aiono). And the last thing she wants is for her parents to get in the way of her plans. True to form, however, Lahela’s mom (Kathleen Rose Perkins) has more in mind for her daughter than a peaceful night of reflection and partying.

“[Kahela] and her mom have this very special connection where her mom is also her boss,” said the show’s lead actress, Peyton Elizabeth Lee. “So she has to navigate when she’s her mom’s daughter, and when she’s her mom’s co-worker. But at the foundation of the relationship, it’s all love.”

Family values are a crucial part of Doogie Kamealoha, M.D. Besides her work-savvy mother, her doting father Benny (Jason Scott Lee) strives to keep Lahela connected with the things that matter most: Herself, her place in all things, and how she connects with her free-spirited older brother Kai (Matthew Sato) and extroverted younger brother Brian Patrick (Wes Tian).

“It is Lahela’s parents that really ground her,” says Lee. “She has so many responsibilities, and her parents are always there to remind her that she is a 16-year-old girl and 16-year-old girls make mistakes and have crushes on boys and have troubles with their friends. They remind her that those things are okay and she should embrace that side of her as much as she embraces the child prodigy genius side of her.”

Unfortunately, there is not a free trial for Disney+. To watch Doogie Kamealoha, M.D., you will need to subscribe to the streaming service for $7.99 per month. For an even better value, you can sign up for the Disney Bundle, which also includes access to Hulu and ESPN+ for $13.99 per month.

On Which Devices Can You Stream Doogie Kamealoha, M.D. on Disney+? 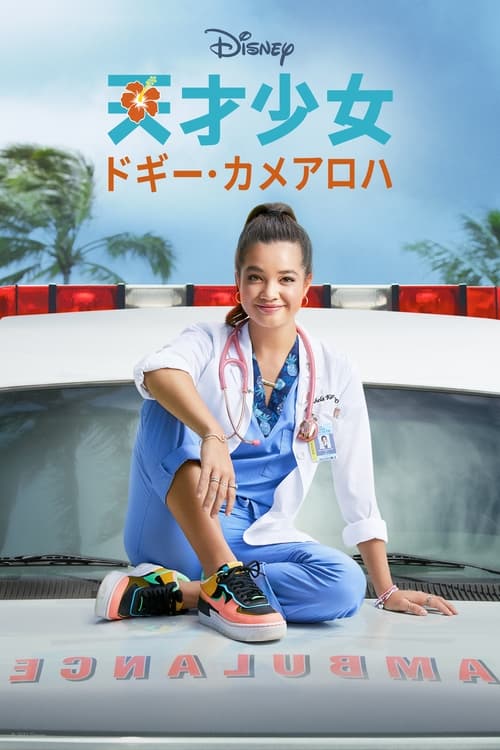