During its advertising presentation, Amazon dropped a bit of news yesterday. IMDb TV Co-head of Content & Programming Ryan Pirozzi announced, “This summer, we’re also launching on mobile - iOS and Android - so get your smartphone out.” For now, you can stream the service through the IMDb app, but the new app will likely be optimized for browsing and viewing only, without the legacy IMDb architecture.

Amazon appears to be turning a renewed focus to its ad-supported IMDb TV. Viewership of the service has risen 138% year-over-year. About 62% of the service’s viewers are between the ages of 18 and 49 and they spend an average of 5.5 hours per week on the service.

Among the IMDb TV Originals is “Top Class,” a reality series about a high school basketball team. Its executive producers include LeBron James and Maverick Carter. Amazon is investing in even more IMDb TV series from vets including Dick Wolf and Michael Schur. 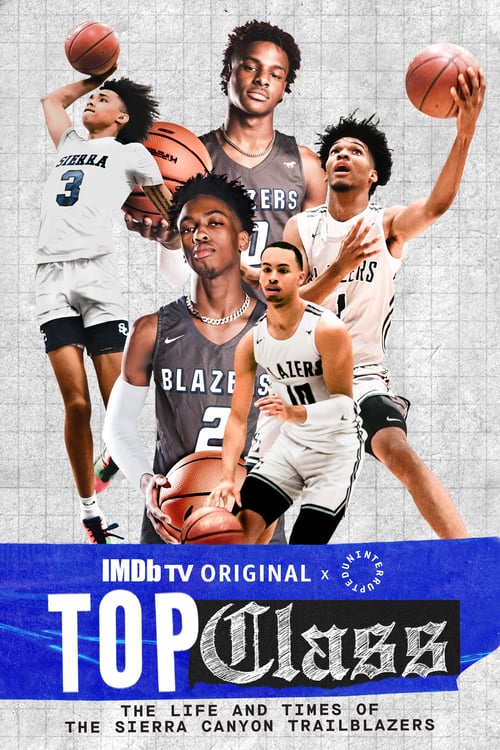 Top Class: The Life and Times of the Sierra Canyon Trailblazers

Follow a new mecca of high school athletics nestled just outside of Los Angeles, the back-to-back state champion Sierra Canyon Trailblazers. Viewers get exclusive access to the team as they balance the pressures of competing on a global stage while finding success at one of the most academically elite high schools in the country.

Amazon’s increased attention to its video streaming properties comes as we’ve learned the average U.S. home accesses six different sources for TV. While major players like Netflix, Amazon Prime Video, HBO Max, and Disney+ are the top tier of on demand video, ad-supported offerings like IMDb TV, Pluto TV, Peacock, and Tubi are rounding out the video experience with wide libraries of content.

IMDb TV was initially launched as “Freedive” two years ago.