Paramount has moved up the release of “A Quiet Place Part II” to Memorial Day weekend. The film was originally supposed to be released on March 20, 2020 just as the film was shut down. Instead of releasing on PVOD, the company postponed the title to September 4, 2020 and then subsequently April 23, 2021.

In January, the film was pushed back to September 17, 2021, with more than 65% of movie theaters still closed. However, with the ramp up of vaccine distribution, Paramount announced that the title would now come out on May 28, 2021. The announcement came after Universal had postponed F9, the latest title in the Fast and Furious series to June 2nd, 2021.

This is good news for streamers. In February, Paramount announced that new release films would come to Paramount+ 30-45 days after they are released in theaters. That would slate “A Quiet Place Part II” to come to the streaming service in early July.

Last week, ViacomCBS CEO Bob Bakish said that he expected “A Quiet Place Part II” would be the first new release move to come to the service under the new release window. Other titles that are still to come are “Mission Impossible: 7” and the “Paw Patrol” movie.

The sequel to the film follows the Abbott family, who now face the terrors of the outside world. Forced to venture into the unknown, they realize that the creatures that hunt by sound are not the only threats that lurk beyond the sand path. The film stars Emily Blunt and was directed by John Krasinski. 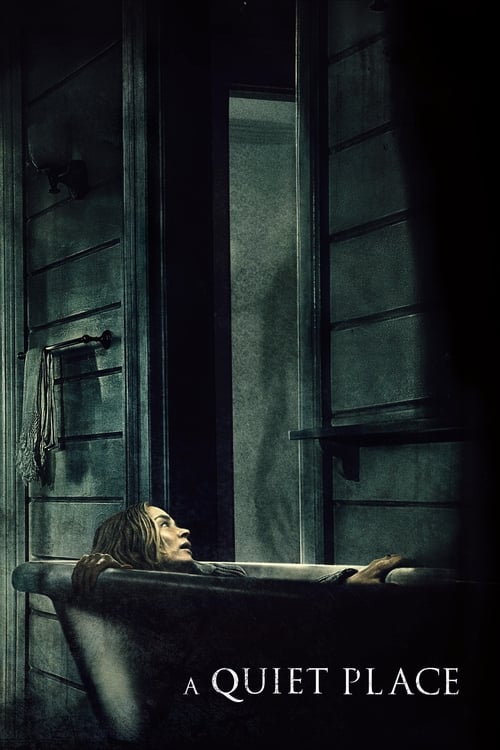 A family is forced to live in silence while hiding from creatures that hunt by sound.