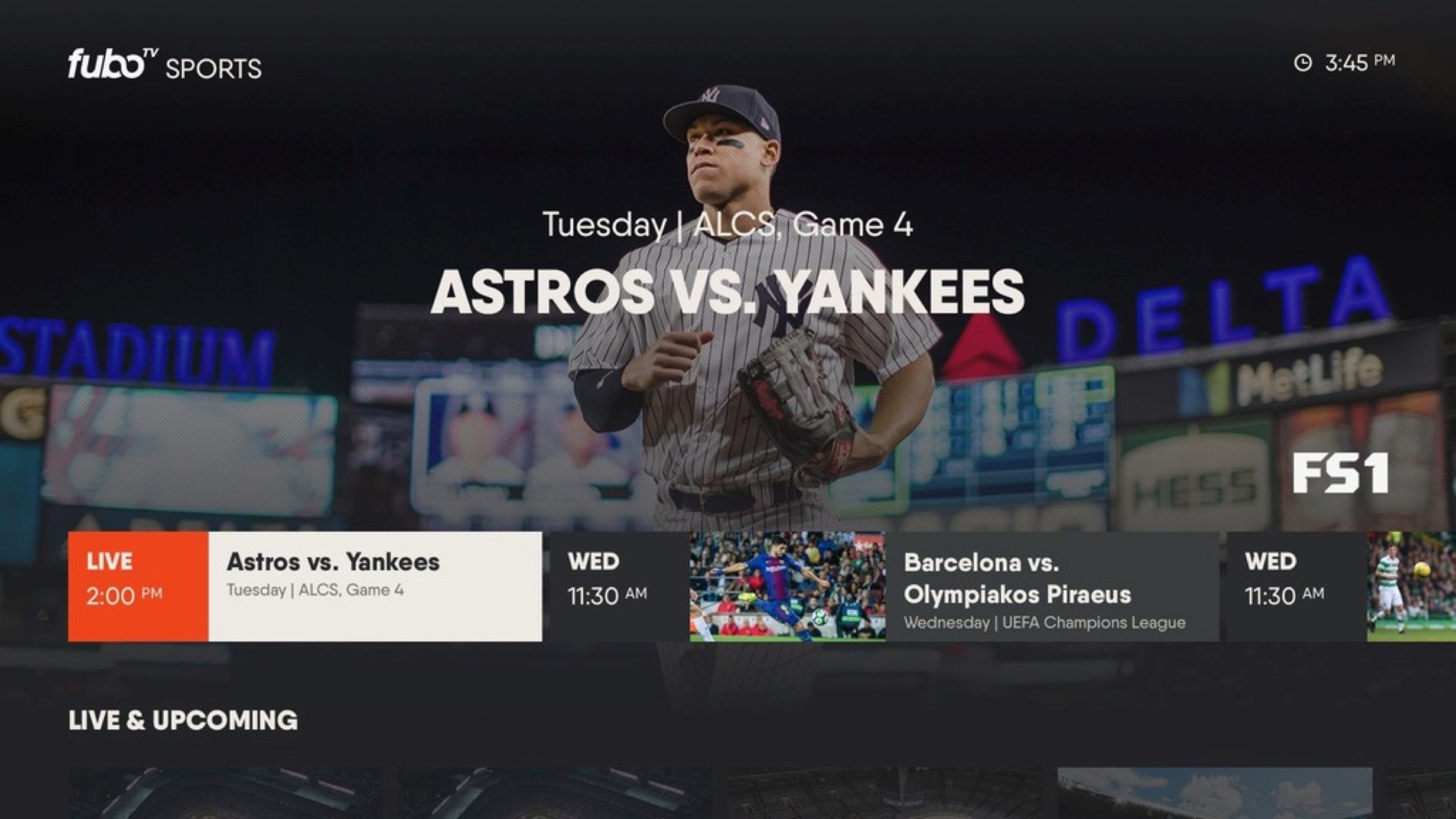 In August, fuboTV announced that at the end of the second quarter, they had 286,126 subscribers, which was up 47% from Q2 2019, but more or less flat from the year before.

At the time they said with the return of sports and the addition of Disney-owned channels like ESPN, the company expected to reach 340,000-350,000 total subscriptions by the close of the third quarter, representing growth of over 20% year-over-year.

If they hit that target, they would hit a new all-time high for subscribers.

“The start of the NFL season and the expectation of a heavy fall sports calendar is driving engagement, ad revenue and higher CPMs, giving us additional confidence to forecast a strong third quarter for fuboTV,” said fuboTV CEO David Gandler.

With a recent price hike, revenues for the third quarter 2020 are expected to be $50-$54 million, a 27% to 38% increase year-over-year. The company also rolled out a new 1,000 Hour DVR and Family Share Max, that allows up to 5 simultaneous streams. Both are part of a new Elite Bundle that is $79.99 a month, and also includes fuboTV Extra.

The company recently filed their S-1, in an effort to uplist to a major stock exchange.