Apple TV+ might have just reached a big milestone.

According to a report from Newsweek, analytics firm Ampere Analysis estimates that Apple TV+, Apple’s premium video on-demand streaming service, may have hit 40 million subscribers at the end of 2020. This would’ve added 6 million subscribers in one year, since the firm last reported the service’s 33.6 million users. This could make Apple happy — but should it? Especially considering how most subscribers are getting Apple TV+?

Apple gives away a year of Apple TV+ with every new iOS device, meaning that your new iPhone or iPad comes with access to Apple’s premium subscription service for free. In fact, it was reported earlier this year that 62 percent of Apple TV+ subscribers were using the free trial and were not, in fact, paying subscribers. Only about 30 percent of people on the free trial said they’d pay for Apple TV+, even if users recently said the platform had some of the best content available.

At 40 million subscribers, most of them non-paying (at least paying for the service,) one might think that Apple would pull the plug on their streaming service. After all, Netflix and Disney+ top off at 200 million and 100 million subscribers, respectively, meaning their subscriber bases are multiple times larger than Apple TV+. But Apple CEO Tim Cook doesn’t want to compete with Netflix — he just wants to put out great content.

In an interview earlier this year, Cook said he had little interest in competing with the streaming giants. “We’re about making the best, not the most,” Cook said, “and so in the TV Plus area, we’re about originals only on Apple.” This seems to track with what Apple has done recently, as shows like “Ted Lasso” and “Mythic Quest” have received rave reviews from audiences and critics alike.

Apple hopes to keep this strong streak going with two Keira Knightley projects, including a starring role in “The Essex Serpent,” and new projects from Oprah Winfrey and Jon Stewart. 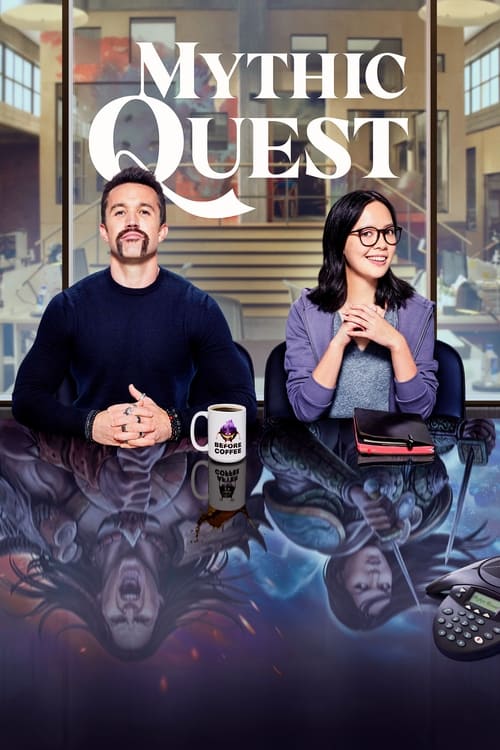 Meet the team behind the biggest multiplayer video game of all time. But in a workplace focused on building worlds, molding heroes, and creating legends, the most hard-fought battles don’t occur in the game—they happen in the office.