Next week, Amazon Prime Video subscribers will receive their License to View as the entire library of (official) James Bond movies will come to the streaming service following Amazon’s acquisition of MGM, the studio behind the 007 franchise.

Friday, April 15 will mark the first time that the complete catalog of Bond films is available to stream in a single place, but according to Amazon, it will only be for a limited time. Unfortunately, the retail/streaming giant did not indicate how long that limited time would be.

Related: What Does the Amazon-MGM Deal Mean for James Bond?

All of the Bond Films Available to Stream on Amazon 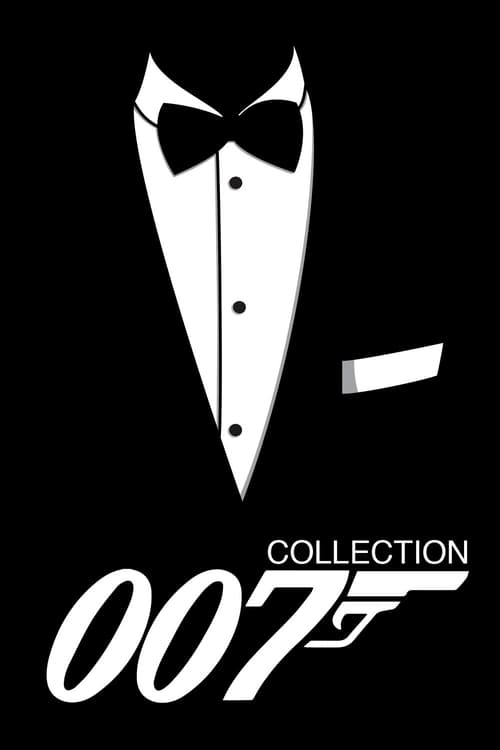 The James Bond film series is a British series of spy films based on the fictional character of MI6 agent James Bond, codename “007”. With all of the action, adventure, gadgetry & film scores that Bond is famous for.

Now, if you are a 007 completist, you might realize that there are two Bond films not on that list. The comedic 1967 “Casino Royale,” a parody of the character starring Woody Allen, Peter Sellers, and others, and 1983’s “Never Say Never Again,” a second adaptation of Sir Ian Fleming’s novel “Thunderball,” both versions of the film star Sean Connery as Bond. These two films are considered non-canonical as they were not produced by Eon Studios, as the other 25 have been, and were the results of various legal wranglings.

Despite its universal popularity, the Bond franchise has been a complicated property since its inception. Eon Studios bosses Barbara Broccoli and Michael G. Wilson co-own the rights to existing Bond films and control the right to produce future Bond films via their U.S.-based Danjaq LLC. Since taking over MGM, Amazon has become the other co-owner. Broccoli and Wilson make all of the creative decisions on Bond and Amazon is now tasked with all of the production responsibilities.

Because of this decades-long control of the content and characters, it is unlikely that we will see many changes to the Bond franchise now that Amazon is involved, but that doesn’t mean they can’t play around the edges of the 007 Cinematic Universe.

Following the $8.45 billion acquisition of MGM, Amazon announced that they would launch a competition reality series “007’s Road to a Million,” which the service says will be a “Bond-style spin on a race around the world.” Production is expected to begin later this year with the series hitting the streamer in 2023.