ESPN Outbids Netflix, Amazon, Others for Formula 1 Rights, per Report

With all of the changes happening at Netflix in recent months, some analysts have believed that the streaming giant would next get into the streaming of live sports, but it doesn’t appear that the Formula 1 circuit will be where that first deal happens.

The Sports Business Journal is reporting that ESPN has renewed its agreement for the U.S. rights for the international auto racing circuit through 2025. The deal is reportedly worth $75 million to $90 million per year, which is much lower than the billions pulled in by the likes of the NFL, but a significant multiple of the $5 million that F1 got in its last rights agreement.

Formula 1 has experienced a huge growth in popularity in the U.S. in recent years, due in no small part to the popular Netflix docu-series “Formula 1: Drive to Survive.” As a result, the circuit has even begun to hold more events in the U.S. and ratings continue to climb.

In fact, a report earlier this month stated that Netflix was among the bidders for the Formula 1 rights, even though the streaming giant has never before offered either live sports or any live programming at all.

Comcast/NBCUniversal and Amazon were also reportedly bidding for the racing circuit, but ESPN appears to have won out. Despite winning the package, Deadline reported that ESPN may not have been the highest bidder for the rights. The CEO of F1’s parent company
Liberty Media Corporation said that the company had accepted “broader coverage over the money” in the previous round of bidding. ESPN provides numerous channels across both linear cable and streaming, while Amazon and Netflix would be streaming only, and NBC has far fewer available broadcast options than the ESPN family of networks provides.

Netflix co-CEO Reed Hastings said in a 2021 interview that while the company has historically not been in the live sports realm, they would consider it for Formula 1 especially given the success of “Drive to Survive” on the service.

“A few years ago, the rights to Formula 1 were sold,”  Hastings said. “At that time we were not among the bidders, today we would think about it.”

Several of the major rivals of Netflix, including Apple TV+, Peacock, and Paramount+, offer live sports with HBO Max also anticipated to join the mix in the near future. 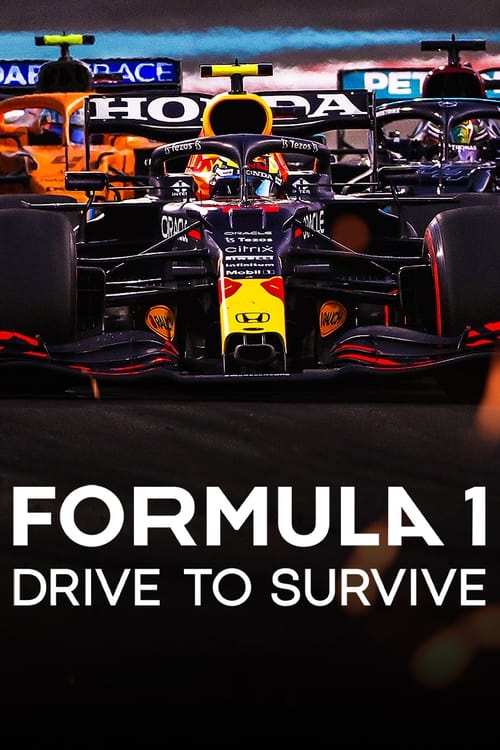 Drivers, managers and team owners live life in the fast lane — both on and off the track — during one cutthroat season of Formula 1 racing.