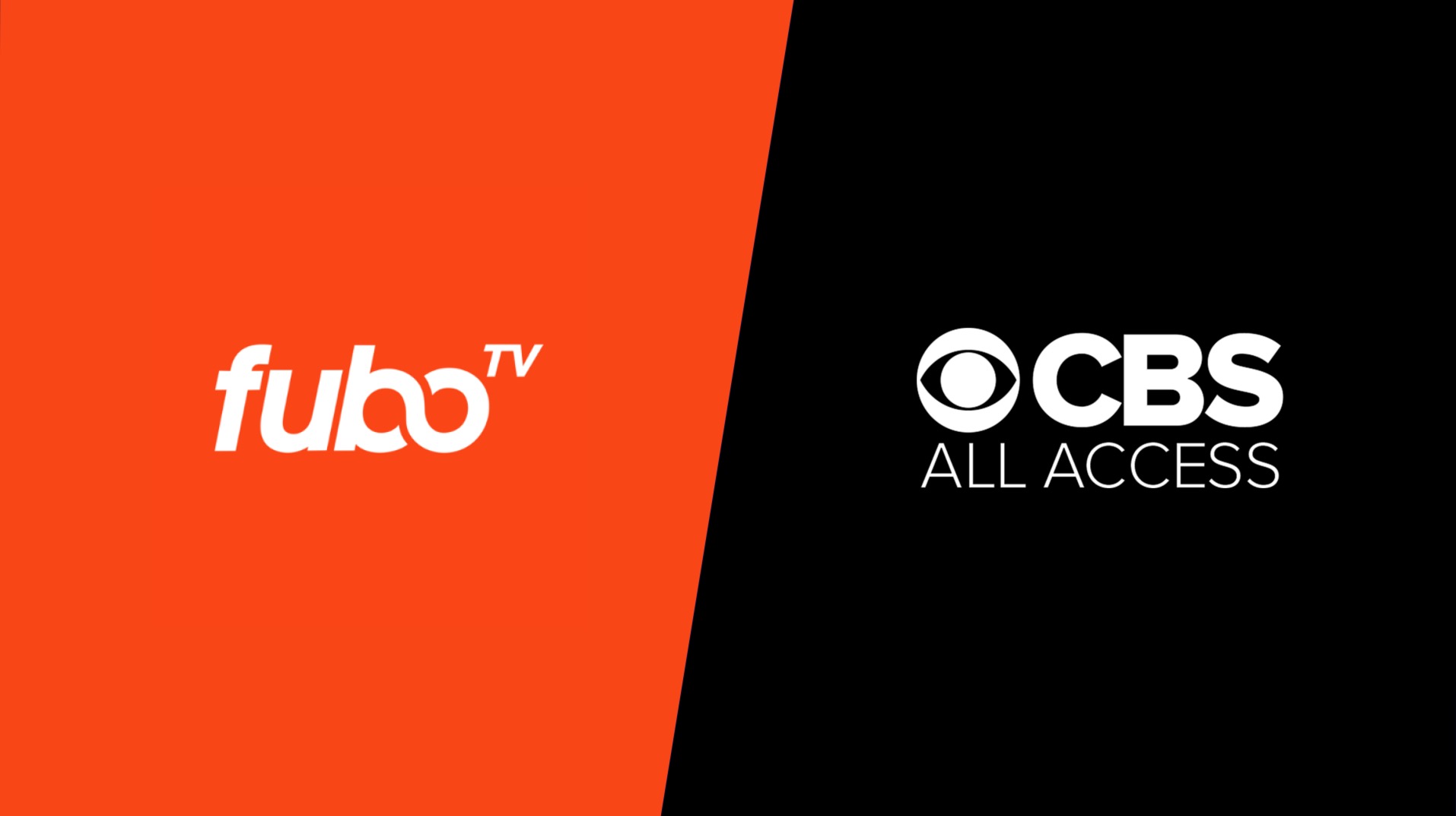 Just before the start of the NFL season, Nexstar-owned CBS stations were dropped by fuboTV, as the two sides were unable to reach a new deal. While the streaming service says they are optimistic that the channels will return, they are helping their customers continue to stream their local CBS affiliate in the meantime.

fuboTV is giving those affected a $5.99 credit of their current month of service, telling them they can use it to sign-up for CBS All Access. Even if you don’t, you will be able to keep the discount on this month of service.

While we expect to ultimately return your CBS station to your lineup, in the meantime, to make this right, we are going to proactively credit your account $5.99 to cover the cost of a month’s subscription to CBS All Access, should you choose to sign up.

If not, you can simply enjoy the discount and the on-demand CBS content that is still available with your fuboTV subscription. The $5.99 credit will be applied on your next billing cycle.

Nexstar is the largest independent operator of CBS affiliates, covering 14% of the U.S. and serving more than 15 million households. Nexstar owns and/or operates CBS affiliates in 41 markets.

Fortunately for fuboTV, they only own the affiliate in the primary market for two AFC teams Buffalo (Buffalo Bills) and Las Vegas (Las Vegas Raiders). They also own the local Green Bay affiliate, but the Green Bay Packers will only have one game on the channel this season.