Spooky Season is here and Prime Video’s “Goodnight Mommy” is bringing all of the scares this weekend. The new movie is a creepy horror thriller about two boys who come home to find their mother covered in bandages, except they start to believe that she’s not really their mother at all. The movie is set to arrive on Friday, Sept. 16 and you can stream it with a 30-Day Free Trial of Amazon Prime Video. 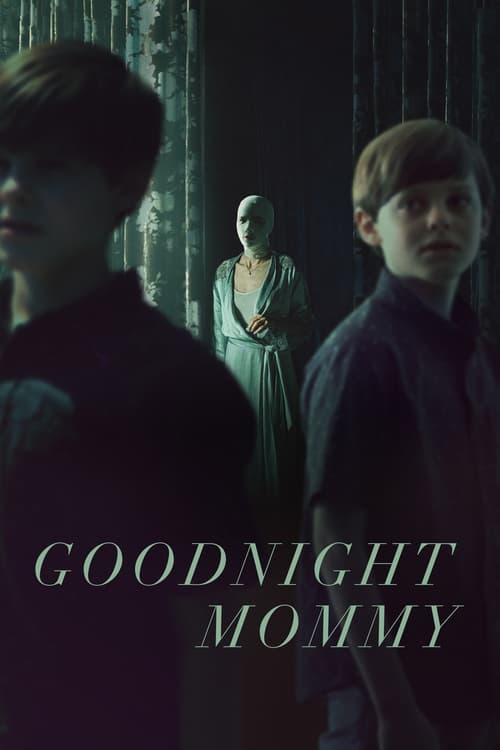 When twin brothers arrive home to find their mother’s demeanor altered and face covered in surgical bandages, they begin to suspect the woman beneath the gauze might not be their mother.