How to Watch ‘Respect’ On Demand With a Live Watch Party

Respect follows the rise of Aretha Franklin’s career from a young child singing in her father’s church’s choir to her international superstardom. It is the remarkable true story of the music icon’s journey to find her voice and become the Queen of Soul. It’s available On Demand now, so you can join family and friends to celebrate the life of Aretha Franklin. You can watch by renting the film from Amazon Prime Video.

How to Watch Respect

The film delves into Franklin’s childhood and how her upbringing in the church shaped her love of music. While growing up in Detroit, she was able to befriend and work with some of the groundbreaking voices of the Motown sound, including Smokey Robinson and many others. At the same time, with her ties to her father’s church, she became close to gospel music and Christian figures of the time, including Dr. Martin Luther King Jr.

Respect is a deeply moving narrative of the life of Aretha Franklin and weaves through her life and the civil rights life of America in the 1950s and 60s.

Producers of the movie are promoting a worldwide watch party in conjunction with the digital release of the movie on Friday evening at 7 pm ET.

What you want - baby we got it! We’re celebrating the On Demand release of RESPECT with a Watch Party! Join us here @respectmovie at 4pm PT/ 7pm ET TOMORROW and let’s press play and tweet along all together! pic.twitter.com/PCWB84Lgab 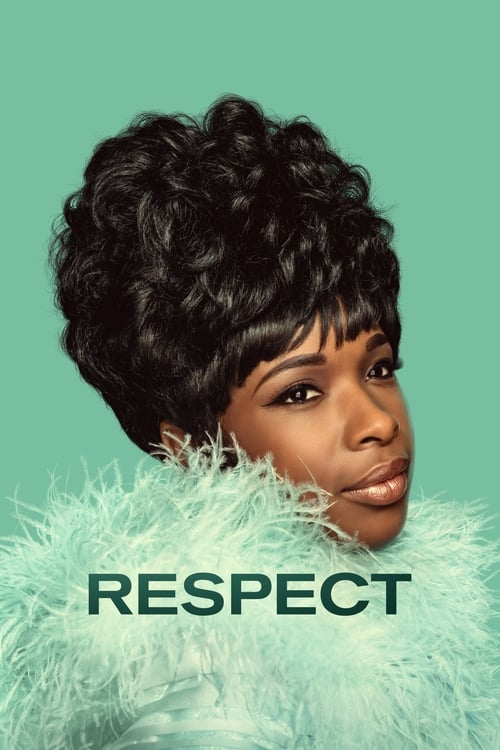 The rise of Aretha Franklin’s career from a child singing in her father’s church’s choir to her international superstardom.