New Sabrina Android TV Streamer to Be Announced on Sept. 30 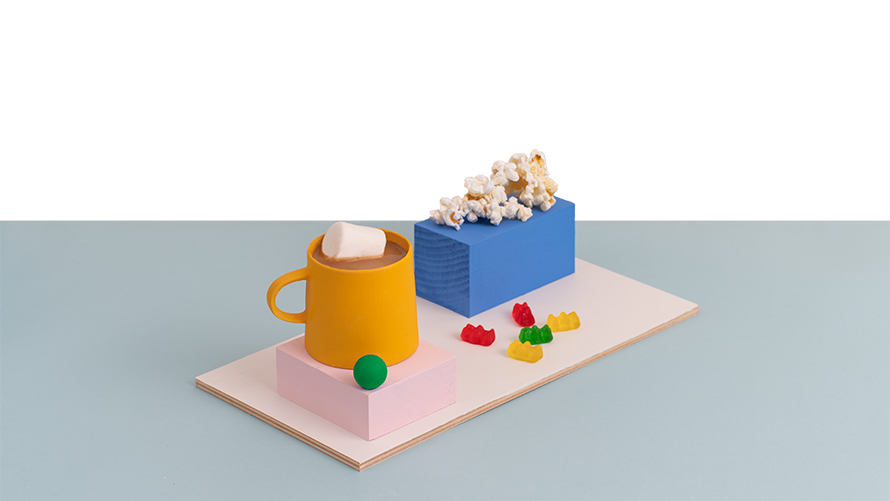 News that Google is coming out with a new Android TV dongle has been circulating since June, and now it looks like the tech giant is about to make an official announcement introducing the device. The company announced via email as well as social media that they will be hosting an online launch event—titled Launch Night In—for several products on Sept. 30 at 11 a.m.

Products slated for reveal include Pixel 5 and Pixel 4a 5G, a new Nest speaker, and a “new Chromecast,” which is speculated to be the “Sabrina” Android TV Dongle, 9to5Google reports.

Though the new device has been commonly called “Sabrina” as more information and images have leaked over the last few months, a Target listing suggests the device may be called “Google Chromecast with Google TV,” instead.

Earlier this month, 9to5Google reported that several retailers had a price point set for the device. Home Depot’s internal systems had the device listed at $49.99, while Droid-Life separately revealed that Walmart listed the device at $59, and Android Police said Target had it at $60. Now, however, Target has not only listed the new name but has revised its price point to match Home Depot at $49.99.

The device was also speculated to be available in three colors, —“Rock Candy” “Como Blue” as well as “Summer Melon,” and now a fourth has been added, “Summer Blue.” All colors are subject to change prior to Sept. 30, 9to5Google notes.